1 Sep 2017 | Email | Print |   PDF
In response to rapid urbanisation, the forum of Ministers and MECs of Human Settlements (MINMEC) has taken a decision to redirect an over-R650m Urban Settlements Development Grant (USDG) to the country's five metropolitan municipalities. The five municipalities - Mangaung, Ekurhuleni, City of Johannesburg, City of Tshwane and City of Cape Town - will use the grant towards infrastructure development which includes social housing, student accommodation, upgrading of informal settlements and acquisition of land for human settlements development.

Human Settlements Minister Lindiwe Sisulu said over the past few years metropolitan areas have experienced an increase in its population size. She said this is largely informed by perceived better economic opportunities in big cities which ultimately create competition for adequate housing.

“South Africa is facing urbanisation challenges as young people move to cities to seek better economic opportunities. With this financial commitment we are enabling provinces and metros to respond to these challenges, this will include responding to student accommodation and adequate housing for low income earners," said Sisulu.

She said that provincial MECs of Human Settlements will work closely with the executive mayors in ensuring that the funds are not used for anything else but allocated to human settlements departments within metros.

Meanwhile, Sisulu sent a warning to developers and property owners who allow their land and buildings to be invaded. She said property owners have a responsibility to ensure that their properties are guarded.

#OrchidsandOnions: Your best friend in a time of need1 day ago 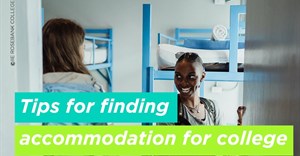 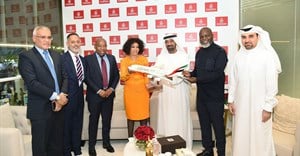 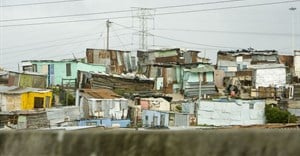 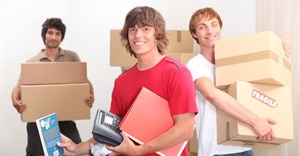 Campus life revives, but is it still safe for students?1 Mar 2022