2 Dec 2021 | Email | Print |  PDF
Mark Dommisse, the chairperson of the National Automobile Dealer Association (Nada), has said the new vehicle sales figures for November 2021 show that the market is holding up surprisingly well despite a number of factors in play. The comment comes after Nada analysed the figures distributed by the National Association of Automobile Manufacturers of South Africa.
The figures are indicative of the positive direction the market has been taking this year. There were improvements in all market segments in terms of sales at a dealer level when compared with the statistics in November 2020.

“This is far better than we had expected, particularly with the arrival of the Omicron variant of Covid-19 and Southern Africa being placed on a travel Red List by many countries. In fact, the going rate for new vehicle sales actually kicked up at the end of the month,” Dommisse continued.

The passenger car market at 27,828 units was 9.4% ahead of the same month last year. However, light commercial vehicles (LCV) sales were relatively stagnant largely due to a shortage of product, with the Ford Ranger, a major player, undergoing a full model change. In fact, Isuzu moved up to second place, behind Toyota, in November. Still, at 11,156 units LVCs remained a strong contributor to overall sales tallies.

The various truck categories, medium-heavy and extra-heavy, all showed increases, “which is a good indicator that the economy is recovering.”

Can OEMs penalise car owners for not sticking to service schedules?

“What is particularly encouraging as we move towards the end of 2021 is that year-to-date total vehicle sales are 24.8% ahead of the figure for the same 11-month period last year, with all market segments, except buses, showing significant improvements.

“However, we could see December and January sales demonstrate the negative effect of the arrival of the new Covid-19 variant, as well as the huge increases in fuel prices and the impact of the weaker rand on vehicle pricing. Dealers will need to be focussed and resourceful during what will be a testing sales period, but consumers can expect some special offers as manufacturers and distributors seek to meet annual sales targets,” concluded Dommisse.
NextOptions
›
Email Print PDF
Don't miss BizTrends2022 - 7 keynote speakers forecast trends shaping business in our region! Register now! 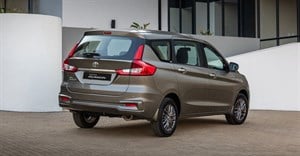 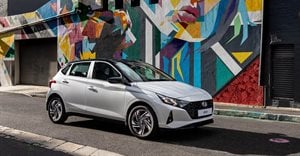 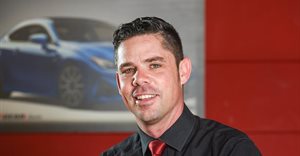 Can OEMs penalise car owners for not sticking to service schedules?17 May 2021 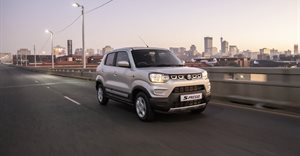 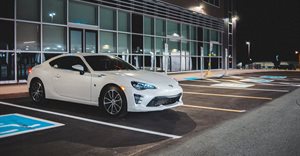 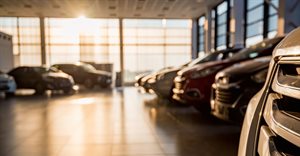 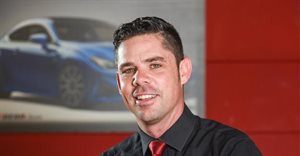 #BizTrends2021: Reshaping the next phase of the motor retail industry6 Jan 2021