Driving a Ferrari but earning under R34,000 per month

29 Mar 2021 | Email | Print |  PDF
Judge Dennis Davis, chair of the Davis tax committee, recently revealed during a webinar that there are South Africans that own Ferraris with salaries below R34,000 per month. Davis said this doesn't make sense as the cheapest new Ferrari for sale in South Africa is the Roma, with a starting price of R4.85m. MyBroadband covered the webinar about the future of financial wealth in South Africa.
Davis said a South African Revenue Service (SARS) employee observed a local hotel “with very fancy Ferraris parked outside” and took down the registration numbers of 26 cars.

Using these registration numbers, they traced the owners of the Ferraris and looked at how much taxable income they declared to SARS each year. What they discovered was that not one of the 26 owners reported a taxable income of more than R400,000 per year. The taxable income equates to R33,300 per month.

According to SARS, there are very few people who declare a high enough income to afford these types of supercars. Davis said that SARS must take action against people who under-report their income, and the service must run lifestyle audits on wealthy South Africans and people who own expensive cars.

"If you have a R3m Ferrari but are only reporting R100,000 in taxable income, I think SARS is entitled to knock on your door and ask you to explain," said Davis. He added that South Africa is losing over R100bn each year due to individuals and businesses dodging tax.
NextOptions
›
Email Print PDF
Read more: tax, SARS, Ferrari, luxury cars 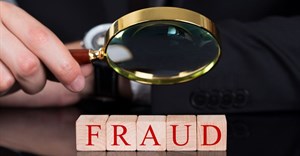 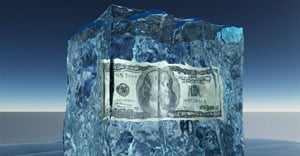 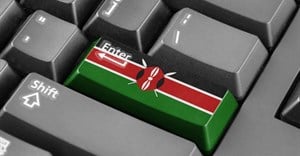 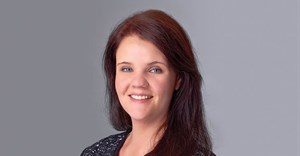 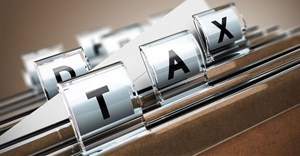 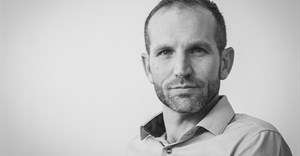 Capital LegacyTo trust or not to trust7 Jul 2021