#BizTrends2018: Enter Generation Z: Fusing the old with the new

By: Hanlie Turner
Traditionally the domain of a serious set of older engineers, cement / concrete technology and civil engineering are currently undergoing a slow but steady transition. With smart future cities starting to become a reality, the generation that will be their future custodian is finding its voice - and is demanding to be involved from concept to development and construction.
As a generation that expects to work harder than previous generations (to “fix” what we’ve already broken), Generation Z is already doing this from “within” the system - leveraging new technologies, digital transformation and new architectural thinking among others to renew and transform our century-old discipline. Finding the balance between encouraging their creativity and maintaining the principles of structural integrity has thus become the new challenge facing the sector: one we expect to continue grappling with well beyond 2018.
Connected from birth, the “iGeneration” or Generation Z is the demographic group following the world’s Millennials. Most have used the internet from a young age and are extremely comfortable with technology and interacting on social media. As the next generation preparing to enter the workplace and market, they’re not only excited to see what the future holds, but to understand how they can contribute to this directly.

With more Generation Zs considering civil engineering as a preferred career path, they’re pushing the boundaries of what was previously assumed, thought about and expected from materials like cement and concrete – making it critical to engage with them from the outset. While uses of these media have changed, design and structural principles haven’t and won’t however, meaning that they have to push boundaries within certain parameters.

Creating the appropriate framework for experimentation that leads to direct learning is thus an opportunity of which we have to take advantage. While principles and concepts could simply be taught (and were accepted) in the past, this approach simply doesn’t work in the Generation Z space because of their diversity and complexity. They’re smart spenders for example, who aren’t sucked in by advertising or seduced by big brands. They don’t automatically believe or trust what you say and will research the facts you’re sharing with them as you’re doing so to verify them. They’re also impatient and demanding when it comes to service, and have an incredibly short attention span (roughly four seconds). If you don’t “hook” them during this window of opportunity, it closes. This makes learning by doing arguably the only viable approach.

Creating new learning opportunities has thus become a sector imperative – with some interesting new initiatives emerging. The Concrete Society of Southern Africa’s (CSSA) partnership with various local universities is a great example of this. The CSSA typically starts its engagement with new civil engineering students with its annual concrete canoe race. Here teams design, build and race their canoes whilst working in a new and inter-disciplinary way with project management and technology students (The canoe has to have a GPS on it for instance.).

In a similar way, the CSSA’s “egg protection device” competition requires students to work within strict specifications to construct a bridge to protect their egg. The competition is sponsored by PPC, which means that the teams are provided with a specified mix to cast their bridges professionally. Seven days after construction, the teams come through to our PPC Jupiter plant where weights are dropped onto the bridges to assess which remain intact longest. This is only after the bridges have qualified however, being measured against the specs provided.


Our own PPC Imaginarium has also created a diverse and interesting creative incubation space for concrete as a design medium. Held annually, entries are invited from both expected (architecture, industrial design and sculpture) and unexpected disciplines (fashion, jewellery and film). Here again, while workshops are held to highlight mixing and other techniques, these are not compulsory – and entrants will need to grapple with specifications including size and weight, learning throughout.

Gamification techniques have also recently been incorporated into CSSA’s offering to its younger members. Intended to leverage a natural desire for socialising, learning, mastery, competition, achievement, status and self-expression, Concrete Quiz nights were introduced at branch-level during 2017. Participants in these events are quizzed on their knowledge of concrete technology and the concrete industry, as well as general knowledge.

Needless to say, the results of these and many other initiatives are not only encouraging but potentially industry-transforming in the long-term, with many of us “older generations” both humbled and amazed by what can and has been produced.

Going forward into 2018 then, meaningful engagement arguably needs to become one of our pressing priorities so that we can unlock the potential of this techno-creative generation, and stand back to allow a completely new set of dynamic opportunities to emerge.
NextOptions
›
Email Print PDF
Follow 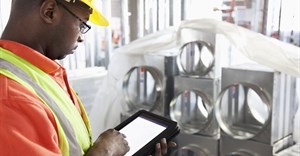 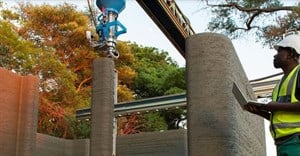 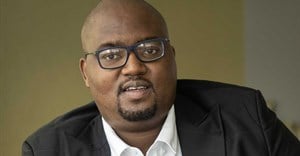 Blockchain technology a game-changer for the construction industry17 Mar 2022 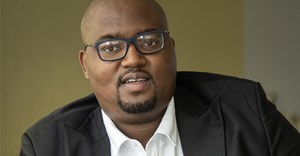 #BizTrends2022: Sustainable construction is the trend to watch6 Jan 2022 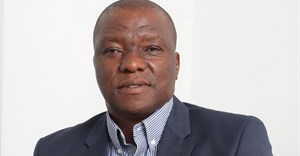 More Articles
Republication of selected Bizcommunity content for non-commercial purposes is allowed if the original article is linked to with "Source: www.bizcommunity.com". Please click here for more information and to request permission.
Let's do Biz