19 Nov 2019 | Email | Print |  PDF
The surprise appointment of Andre de Ruyter as chief executive officer of the crumbling state power utility Eskom has met with mixed reactions from various stakeholders.
De Ruyter, who previously headed up JSE-listed packaging company Nampak, will take up the post in mid-January 2020. Eskom has been without a permanent CEO for over four months since Phakamani Hadebe resigned at the end of July citing health issues.

The African National Congress said the appointment of a permanent CEO would strengthen Eskom's capacity to deliver reliable energy. "The responsibility accepted by Mr De Ruyter is one that must be shared by all South Africans whose well-being depends on the well-being of the energy utility."

While Democratic Alliance chief whip Natasha Mazzone, said in a statement that De Ruyter had "an unenviable task" ahead of him. His priorities should include stabilising Eskom's debt and ensuring a secure electricity supply."

"With experience in both the private and public sectors, he has a wealth of experience and we implore upon him to use this experience to set Eskom on the right course to recovery," she said, adding that he should work to break the utility's "monopoly over the energy sector".

While Eskom's biggest labour union said it wasn’t aware that De Ruyter was a candidate and didn’t approve of the appointment. “His credentials are questionable,” said Paris Mashego, the energy coordinator at the National Union of Mineworkers. “He has destroyed Nampak and as such he will not receive our support.”
NextOptions
›
Email Print PDF
Read more: CEO, appointment, Andre de Ruyter 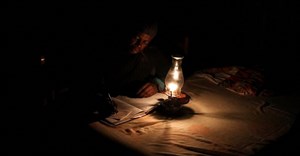 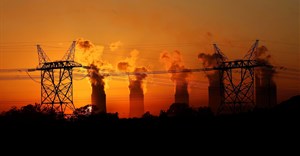 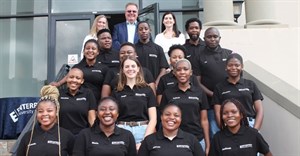 Enterprises University of PretoriaNew branded uniform for UP Campus Tours Team, courtesy of Enterprises UP4 Apr 2022 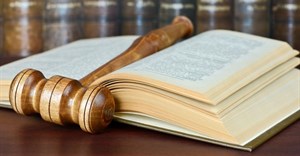 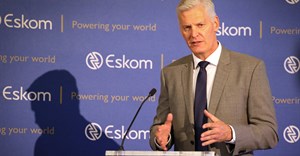