4 Jun 2021 | Email | Print |   PDF
South Africa's MTN Group will bid again for an Ethiopian operating telecom licence in the second round if mobile financial services are included, its CEO said on Friday after losing the first round. Mobile financial services are key to MTN's strategy as it continues to evolve from just providing a voice to also providing data, digital services and mobile payment and lending solutions as demand for these services rise.

"For us, it will really be important to see mobile money in that opportunity to put forward a bid and if it's not there then probably we wouldn't even bid," MTN Group CEO Ralph Mupita told investors at the group's capital markets day.

If licence conditions in the second round remain the same, it might not bid at a higher amount, he said.

Last month Ethiopia's telecommunications regulator announced that it had awarded one operating licence to a consortium led by Kenya's Safaricom, Vodafone, and Japan's Sumitomo.

The consortium, which includes Vodacom and British development finance agency CDC Group, paid $850m for the licence, while MTN's offer of $600m was deemed too low.

"We really wanted to have seen mobile money in the licencing regime, so we adjusted our bid for the lack of mobile money," Mupita said. 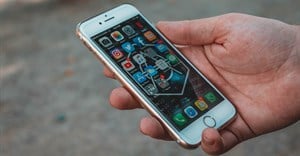 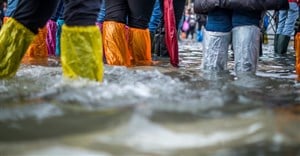 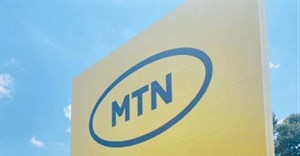 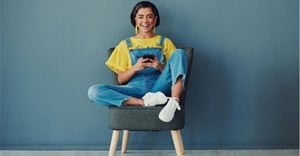 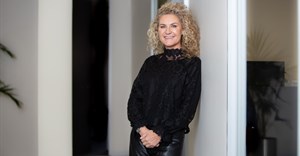 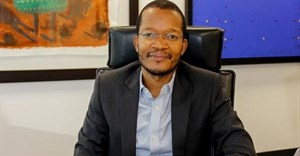 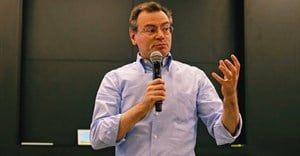 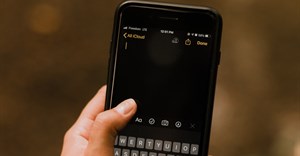