Loeries 2014: All the winners (Saturday) A noticeable camaraderie and mutual respect was evident, with all work being applauded, not only that of the winning agency concerned. Maybe everyone realises that apart from sheer talent, how much hard work, technical skill and good management is required to bring award winning work to fruition nowadays.

Speaking at DSTV Seminar of Creativity earlier in the week Stephen Doyle from www.doylepartners.com in NYC, had remarked that the standard of Communication Design of which he was a judge, was impressive and that there was much of the work that he wished he had done himself.

The industry as a whole can be proud of their achievements, not least of all because so much of the work is devoted to enhancing and facilitating not only business, but also worthy causes in our region.

A total of 142 trophies were handed out, three of which were Grands Prix - awarded to Anti Est and Grid Worldwide Branding for "#Unlearn", in Design Mixed-Media Campaign; Mi-Fone and One Kingdom Creative Studio for "Oju Africa App", in Digital & Interactive - Mobile Applications & Sites; and Coca-Cola South Africa and FCB South Africa for "A rainbow for the Rainbow Nation", in Outdoor Media.16 Gold Awards and nine Craft Gold Awards were handed out. Of these, four Student Gold and three Student Craft gold were awarded.

The awards were judged by over 140 local and international experts in their fields, including three international jury chairman from San Francisco, Melbourne, New York City, as well as regional judges from Accra, Dar es Salaam and Nairobi. 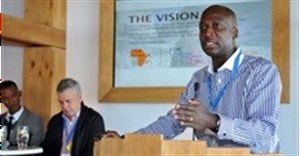 Loeries 2014: Unilever leads the shift from the African opportunity to the African challenge22 Sep 2014 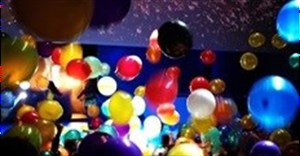 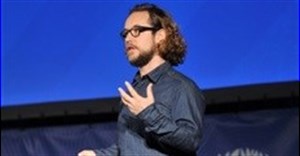 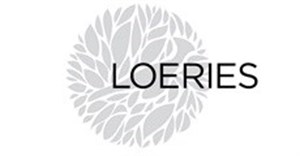