CQ is the new EQ for executives

23 Oct 2019 | Email | Print |   PDF
By: Michelle Moss
Second only to emotional intelligence (EQ), cultural intelligence (CQ) is fast becoming one of the most in demand skills for executives in today's culturally diverse world of business. The growing need for CQ is just one of the consequences of globalisation. It’s true that companies are setting up more bases in foreign countries than ever. But their own societies are simultaneously becoming more culturally diverse, as foreign citizens migrate in search of better career opportunities and lifestyles.

This means that culture is no longer a minor concern for executives. It’s a strategic imperative, and high-CQ leadership is needed to intelligently address this trend.

So what is cultural intelligence? And is it possible to develop it in your executive team? The simplest and most used definition was developed by researchers Ang and Van Dyne in 2008, as “the capability of an individual to function effectively in situations characterised by cultural diversity.”

They also suggested that CQ is structured in four dimensions, namely, metacognitive, cognitive, motivational, and behavioural CQ. These have been adopted, more or less, in subsequent research and can be summarised as follows.

Metacognitive CQ is “an individual’s level of conscious cultural awareness during cross-cultural interactions”. Cognitive CQ is “knowledge of norms, practices and conventions in different cultures that has been acquired from educational and personal experiences”. Motivational CQ is the “capability to direct attention and energy towards learning about and functioning in situations characterised by cultural differences”. Finally, behavioural CQ is the “capability to exhibit appropriate verbal and non-verbal actions when interacting with people from different cultures”.

In summary, executives must be aware of cultural differences, understand them, be willing to learn more, and act in relation to that understanding. What the above establishes in no uncertain terms is that CQ is not an innate competency. It can be acquired through training and, most importantly, exposure to the culture in question.

The benefits of increased CQ are becoming more obvious by the day. Most CEOs agree that as technology takes over many traditional business functions, success will be defined by how well people interact with each other. They also agree that diverse management teams foster innovation because they bring important cultural perspectives to the table.

However, differences often breed conflict and companies who fail to foster CQ may find themselves unable to manage that diversity. In fact, CQ and innovation are closely correlated. Consequently, they risk losing their competitive edge and corporate sustainability. According to a survey by the Economist Intelligence Unit (EIU), 70% of international ventures fail because of cultural differences. Another source reveals that 90% of executives from 68 countries say that cross cultural management is their toughest challenge.

Culture is becoming so critical to business that in some organisations, astute CEOs are heading up their diversity and inclusion practice groups. It is in every business’s interest, whether they operate locally or internationally, to nurture CQ in their enterprise, especially in their executives and C-suite. If that critical talent cannot be developed in house, it should be acquired externally through executive search. 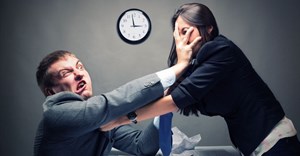 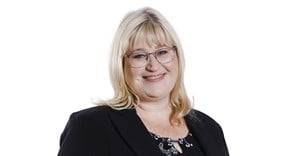 Accessing heads, hearts and hands in the evolution of EQ to HQ24 Mar 2022 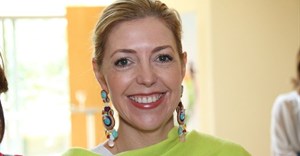 The importance of EQ and SQ in the workplace3 May 2021 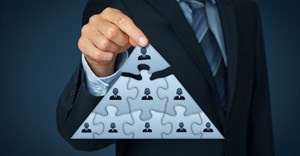 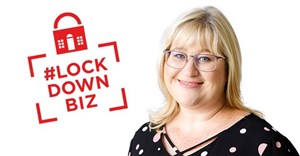 #LockdownLessons: Keep it flexible, find the balance and remember - you're not alone20 May 2020 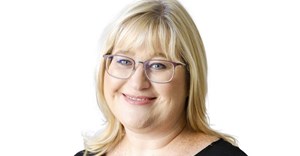 Why transparent leadership is more important than ever...12 May 2020 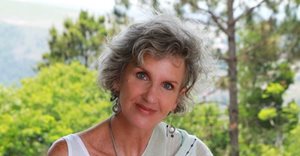