South Africa doesn't need new cities: it needs to focus on fixing what it's got

15 Aug 2022 | Email | Print |  PDF
By: Philip Harrison and Alison Todes
South Africa is a dominantly urban country with almost 70% of the population living in cities and towns. But urban services are coming under increasing strain from the collapse of infrastructure in many smaller and medium-sized towns with deteriorating levels in large cities. 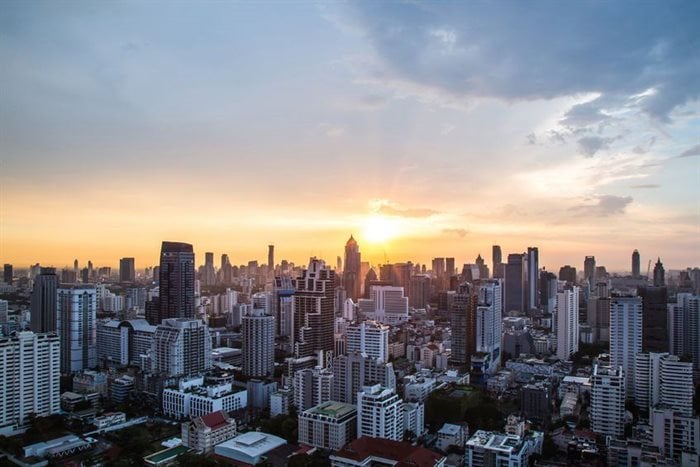 A common response to a gathering urban crisis is to imagine starting afresh with new cities. The impulse crosses the political spectrum.

In his 2019 state of the nation address, President Cyril Ramaphosa envisioned the construction of a new smart city. He has since announced new cities at Lanseria (north of Johannesburg), Mooikloof (east of Pretoria), and along the Wild Coast of the Eastern Cape.

In April 2022, former opposition leader Mmusi Maimane argued that South Africa should be building many new cities, doubling the number of metros from eight to 16.

New cities are a catchy idea. But that doesn’t make them a good one.

What would it take to create a sustainable new city without bankrupting the national fiscus? Are they a viable prospect or white elephants in the making?

There is, fortunately, a history of new city thought and practice that we can draw lessons from.

New cities may be appealing since newer, smarter, more sustainable infrastructure can be put in place. But in South Africa, this expenditure competes with the need to improve the deteriorating infrastructure of existing cities, which do in fact have the capacity to accommodate projected urban growth for decades to come.

While carefully planned new city development may play a role in South Africa’s urban future, it would be a critical error to divert attention and resources from the country’s primary urban challenges.

New forms of urban planning are emerging in Africa

By Sylvia Croese and Philip Harrison 4 May 2022

Most large cities globally have evolved over long periods of time, responding to growth in the local economy. But there are cities that have been consciously designed from scratch for many different reasons – including political egos, land speculation, colonial expansion, post-colonial developmentalism, and attempts to relieve existing cities of over-population and congestion.

In modern times, there was a surge of new city (or, rather, new town) development in Europe after the second world war. This was done to decentralise development from heavily bombed large cities and to create better living environments for working class families as part of a larger welfarist programme.

The British new town programme was the most extensive and well known, but new towns were also built in France, Italy, Sweden and elsewhere.

Western countries turned away from new town development but, from around the 1990s, new city development gained momentum in other parts of the world, including East Asia and the Middle East.

In China, for example, new cities were built to accommodate some of the additional 590 million people in cities from the 1980s. Saudi Arabia has an astonishing plan to build a 100-mile-long megacity called Neom which would be only 200 metres wide.

In Africa, Egypt has a long history of new city development.

Elsewhere there were three recent waves of new city development. Just prior to the 2008/09 financial bust, an ambitious first wave was launched (for example, Konza Tech which is 64km south of Nairobi, Eco Atlantic on land reclaimed from the sea outside Lagos, Cité du Fleuve on an island in the Congo River outside Kinshasa, and Kigamboni across a large estuary north of Dar es Salaam).

The second wave was initiated by the Moscow-based property developer Rendeavour, which targeted the rising black African middle class (for example, Tatu City outside Nairobi, King City near Takoradi port in Ghana, and Appolonia City near Accra). The developments were more modest in size and have had some market-based success.

The third, most recent wave is diverse, ranging from Lanseria Smart City in South Africa to Akon City in Senegal, an attempt by an African American rapper to recreate the fictional Wakanda. Most recently, in May 2022, Elon Musk made an extraordinary announcement. He intends to build a $20bn new city, called Neo Gardens, outside Gaborone in Botswana.

This international story offers many lessons, but so does an earlier South African history which includes the establishment of nearly 80 new towns under apartheid for ideological reasons. These included Welkom, Vanderbijlpark, Sasolburg and Secunda, which were created to support new single-industry economies.

These did well for a time. But they did not diversify substantially and their industries have suffered in recent years from international competition.

These patterns mirror those evident internationally, where the picture is more often economic vulnerability and instability over the long term.

There are some places where new town economies have thrived – such as Shenzhen in China, Abuja in Nigeria, and Milton Keynes in the UK. These are quite specific cases: Shenzhen was one China’s first initiatives to open up to the private sector in the 1980s and is close to Hong Kong; Abuja is a national capital; Milton Keynes houses a major university and a cluster of dynamic industries.

New towns have had a better track record in places of rapid economic and population growth such as in east Asian countries where large-scale resources have been available for infrastructure development and growth is rapid enough to divert some economic activity into new cities.

So the prospects for new cities depend significantly on the context in which they are developed.

New cities are costly as new infrastructure must be developed from scratch. And they have high risks in terms of outcome. At the same time, they do not replace existing cities, which continue to grow.

In our view, South Africa needs to engage with the realities of existing towns and cities and make them work better for their residents and the country.

About Philip Harrison and Alison Todes 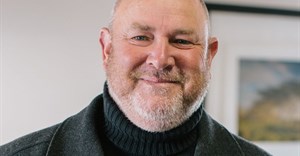 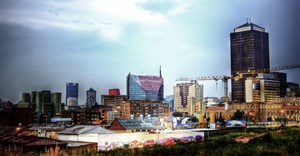 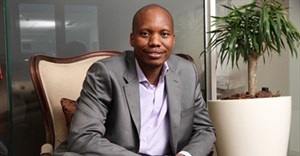 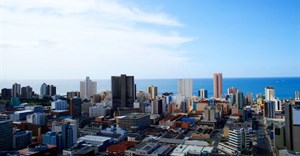