11 Jul 2017 | Email | Print |  PDF
There's huge potential for home-grown peer-to-peer (P2P) lending platforms, according to a recently released report on alternative financing vehicles.
According to the Africa and Middle East Alternative Finance Benchmarking Report, Kenya and South Africa are leading the P2P business lending market in Africa. However, 90% of online alternative finance originated from platforms headquartered outside of Africa.

P2P business is the third-largest model in Africa was peer-to-peer business, which totalled $16m in volume over a two-year period between 2014 and 2015. This model experienced rapid growth, starting at a modest $2m in 2014, and reaching a sizable $14m in 2015.

It states that Kenya and South Africa raised $16.7m and $15m respectively from online channels in 2015. They had a much lower average deal size of $41,000, with an average of 24 lenders per fundraise. 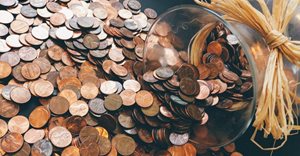 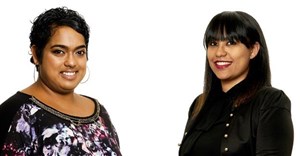 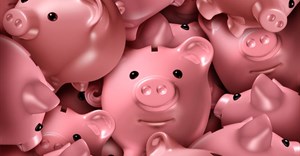 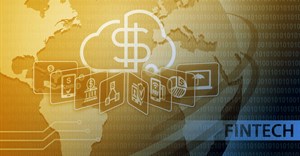 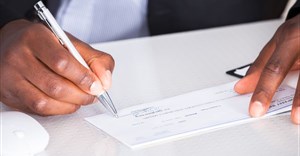 It's time to disrupt the funding landscape in SA15 Feb 2016 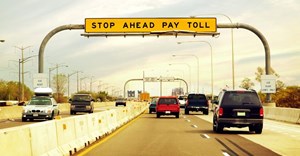 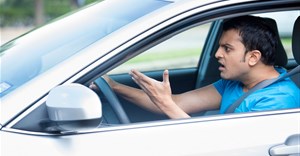 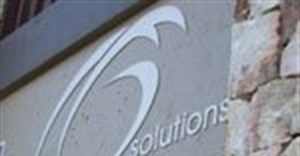