7 Nov 2016 | Email | Print |   PDF
The Department of Home Affairs has granted a blanket extension until 31 March 2017 on all visas issued for the purpose of studies at tertiary institutions in South Africa. The extension applies to all study visas with an expiry date of or prior to 31 December 2016, and it is on condition that the date of departure from South Africa is not later than 31 March 2017.

The requirements prescribed in Regulation 27(a) and (c) of the Immigration Regulations are also waived so that the affected students are not declared undesirable persons when departing from the Republic after the expiry of their temporary residence visas.

Those students will therefore not be deemed to have overstayed. Officials at ports of entry will be informed accordingly.

“We had to intervene in the interest of students, mindful of the situation in tertiary institutions and the imperative for all students to complete their academic year. Acting otherwise would be insensitive to the plight of students, their parents, sponsors and broader society.

“This is key to their future and that of their countries and ours, given the potential on their part to contribute meaningfully to our economic growth and prosperity,” said Home Affairs Minister Malusi Gigaba.

The Minister had received representations from tertiary institutions and stakeholders on this matter affecting many in the sector.

The administrative extension is granted, in terms of section 31(2)(c) of the Immigration Act, 2002, allowing for waiving of any prescribed requirement or form, for good cause. 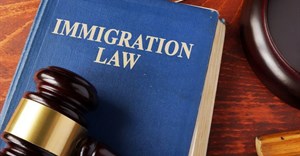 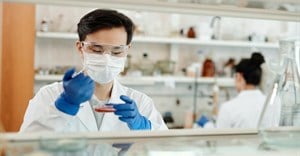 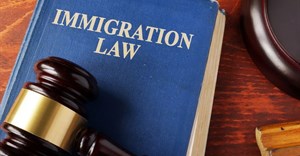 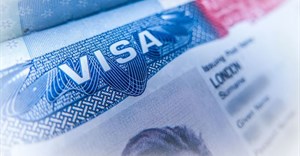