25 Jan 2019 | Email | Print |  PDF
The Southern African Plastic Pipe Manufacturers Association (SAPPMA) has added its voice to the Plastics Pipe Institute's (PPI) warning about substandard high-density polyethylene (HDPE) pipes that do not comply with relevant product standards. The institute is a major North American plastic pipe trade association with many of its member companies producing resins, pipe, fittings and components.
According to Tony Radoszewski, president of PPI, sub-standard pipes have been found in the oil and gas gathering operations of the Permian and Delaware basins in Texas and New Mexico. SAPPMA CEO Jan Venter confirms that similar examples exist in South Africa and that this notice extends to other areas where HDPE pipe is widely used, such as potable water, forced main sewers, industrial and mining applications.

"These pipelines are not marked with relevant product standard requirements, and may therefore not comply with product standards. Locally, pipes that do not bear the SAPPMA mark carry no assurance of product quality and may not perform as intended for the application," Venter warns.

"Pipes that are not in compliance could jeopardise the safety of employees, the public and the environment," Radoszewski warned. He urged that piping products should be inspected upon delivery to ensure they meet the appropriate standards and the operator’s specifications. This is especially critical for projects in demanding oil and gas field operations, and is also important for pipe used in other pressure applications such as water, sewer, industrial, and mining applications.

Both SAPPMA and PPI recommend that purchasers review the pipe manufacturer's certification reports along with physical plant inspections or independent third-party validation and testing.

"Not all HDPE pipe is created equally. Know what resin is being used in the manufacture of the pipe. Know what company is making the pipe. Know what company is selling the pipe. There is a considerable investment for the resin manufacturer and the pipe manufacturer to produce high-performance products. There is a cost for quality because of the steps required from the manufacturing of the plastic resin to the extrusion of the pipe in order to produce a product that meets industry standards and regulations. But the benefits definitely outweigh the extra cost. No one wants a catastrophic pipeline failure caused by substandard pipe," Radoszewski concluded.
NextOptions
›
Email Print PDF
Don't miss BizTrends2022 - 7 keynote speakers forecast trends shaping business in our region! Register now! 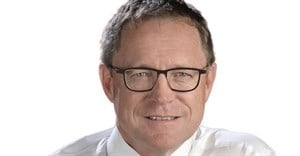 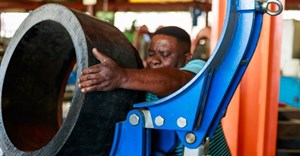 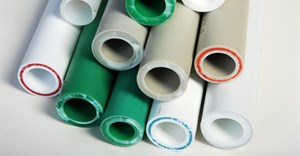 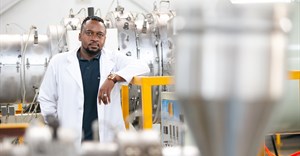 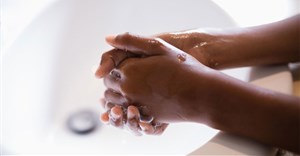 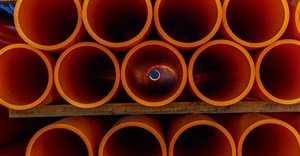 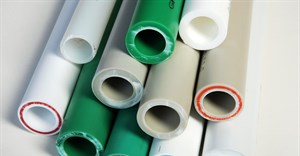