23 Aug 2017 | Email | Print |  PDF
The Fak'ugesi African Digital Innovation Festival is back in Johannesburg from 6 to 16 September 2017 to celebrate technology, creativity, collaboration and innovation from across the African continent. This year, the festival will open with the launch of the Fak'ugesi Digital Africa Exhibition, which will take place on 8 September, and ending the festival off with the Fak'ugesi Beats Bloc Party. 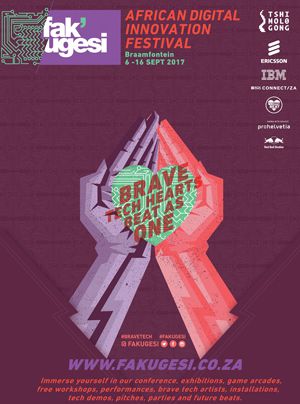 For the first time, the festival will have a dedicated new media and technology art exhibition focusing on the latest digital practices.

“Fak’ugesi is not just a festival where you can come to see and hear, but a festival that is a location for learning, making, developing and innovating. As always, the festival will be at the cutting edge of collaboration, innovation and creativity and we look forward to welcoming everyone for another successful year,” says Tegan Bristow, the 2017 festival director.

The exhibition will run for the duration of the festival to showcase a collection of works that will include the work of Fak’ugesi’s resident artists from the SADC region, supported by Pro Helvetia and the ANT fund; Dananayi Muwanigwa and Kombo Chapfika from Harare, Zimbabwe and Julia Hango of Windhoek, Namibia.

The festival will also have a selection of VR films from Kenya and Senegal from New Dimensions presented by Electric South and the Goethe-Institut — included is the VR work of Kenyan photographer Ng’endo Mukii, who produced a poetic city symphony on Nairobi in the VR piece “Nairobi Berries”, consisting of her lyrical voice-over alongside surreal, layered images of the city.

Senegalese fashion designer Selly Raby Kane presents a magical 360 piece, in which a little girl is chosen to discover the invisible Dakar. Kenyan, The Nest Collective, created an interactive work set in the distant future titled Let this be a warning, when a group leaves Earth to create a new colony. The exhibition will further debut a brand-new collaboration between songstress Nonku Phiri and All Hail the Honey’s Rendani Nemakhavhani. This will be presented alongside works by artists Tabita Rezaire, supported by Goodman Gallery, Brooklyn J. Pakathi, Rick Treweek and Anthea Pokroy.

The opening event will feature a special one-day-only showcase of Painting with Music by Yann Seznec and Cukia Kimani in partnership with the British Council ConnectZA. Each of these exhibition events will take place at the newly built Accelerator building within the Tshimologong precinct. This years’ Fak’ugesi Festival launch and exhibition will coincide with the FNB Joburg Art Fair —ensuring that Johannesburg will be buzzing with arts, creativity and inspiration.

After ten days of festivities, the festival will conclude with the Fak’ugesi Beats Bloc Party, which will take place on 16 September, bringing together Fak’ugesi Festival labs and workshops, with an afternoon and evening of interactive installations, animations, game arcades, including content from A MAZE Johannesburg.

The festival’s finale will include a musical line up curated by the Weheartbeat, who present headline acts such as trap-house-jazz polymath Masego, ‘beatstrumentalist’ MNDSGN, and the Afro-electric Zaki Ibrahim and Fak’ugesi Beats Lab luminaries Hannath Faith and Evil Needle. 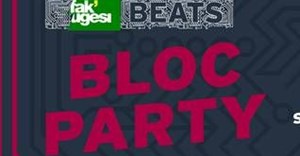 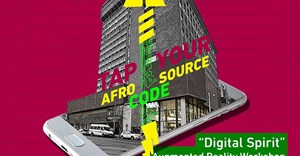 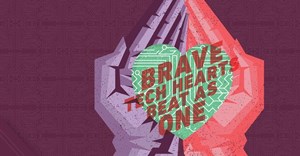