So Many Comedians, So Little Time... at Parker's Comedy & Jive

17 Apr 2009 | Email | Print |  PDF
No fewer than 15 local and international stand-up comedians will take to the stage at Parker's Comedy & Jive in May to shed some light on the funnier side of life - including Parker's debuts for razor-sharp funnyman Loyiso Gola and surefire-hit ventriloquist Conrad Koch.
Other local favourites Martin Jonas, Al Prodgers, Roni Modimola, Darren Maule, Chris Mapane and Kedibone return to the Parker's stage, alongside US imports Griff (23 - 25 April and 30 April - 2 May) and Cortney Gee (21-23 and 28-30 May) and Brit Rob Heeney (7-9 and 14-16 May)

Griff (1 & 2 May) is a native of California who now resides in Atlanta, Georgia. Blessed (and cursed) with a raspy baritone voice, this insomniac headliner's quick wit and sometimes-dark improv is a sure-fire hit. He claims to be the only African American who knows what the sport of cricket is ...and probably one of few Americans who knows that Johannesburg downtown area makes New York City look small!

Comedian by night and morning show radio personality by day, Griff has opened for major acts like The Kings and Queens of Comedy and DL Hughley. He was nominated for an Emmy Award for his commentary on the “Street Skillz” radio show and hosted Fox Sports' “Thunderbox”

Over the last decade, Rob Heeney (7-9 and 14-16 May) has established a reputation as one of the top comics working the UK circuit today. His style is a blend of bitterness, playfulness and cynicism wrapped up in a blanket of charm.

Born on the Isle of Man, you'd think this qualified Chemical Physicist, trained Systems Analyst, former Taxi Driver and International Table Tennis player would be able to draw on these amazing experiences. He cannot.

Rob has long since lost count of the number of clubs he's appeared in, but they include all the UK's top ones: The Comedy Store, Jongleurs, The Glee and Up the Creek.

Rob's versatility, quick wit and excellent ad-libbing skills have made him a much sought-after comic and compere. He has numerous radio writing credits and can currently be seen as a regular guest on Sky News's Press Preview

From New York to Los Angeles and points in between, Cortney Gee's (21-23 and 28-30 May) name has shared billing with modern humour luminaries such as Steve Harvey, Mark Curry, DL Hughley, Chris Rock and Jamie Foxx.

Cortney gives a bird's-eye view into his life while he pokes fun at realistic family and young adult situations. While watching his performance, the crowd is treated to the luxury of laughing along with him at his misfortunes while realizing that if they have experience they are not alone and it's ok. Whether discussing the pre-shopping pep talk he and his sister received each time they went to the mall, the embarrassment of being punished in front of his History class or the amusing tale of how he and his mom enjoyed a Teddy Pendergrass concert, he never fails to amuse with his unique blend of smooth delivery, unforgettable stage presence and uncanny timing.

Here is the lineup for the rest of April and May:

Parker's Comedy & Jive is situated near the cinemas at Montecasino at Shop 24, next to the Boogaloos Skate Park. Bookings are now open via Computicket (www.computicket.com) and admission fees are between R80 and R100. For more information, visit www.parkerscomedy.com or call (011) 511 0081 or 0861 GIGGLE. Lineups subject to change at short notice.
NextOptions
›
Email Print PDF
Don't miss BizTrends2022 - 7 keynote speakers forecast trends shaping business in our region! Register now! 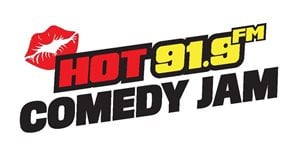 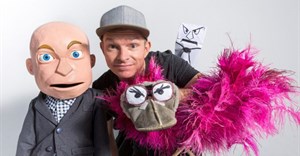 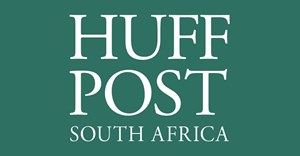 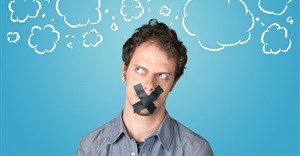 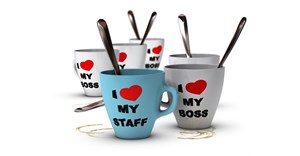 Measures to promote mental vitality and happiness at work7 May 2015 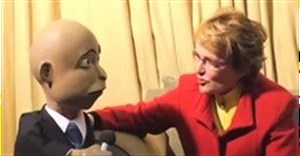 The polemic puppet and the peeved politician9 Dec 2014 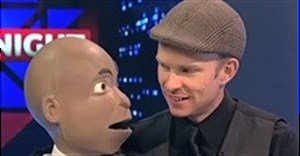 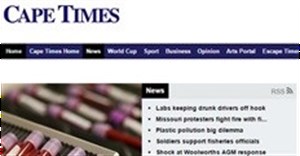