By: Issa Sikiti da Silva
South Africa has almost doubled its marketing budget for African markets, from R30 million in the present financial year to R55 million, in the next financial year, said newly appointed South African Tourism CEO Thandiwe January-Mclean yesterday, Thursday, 18 February 2010, during her first face-to-face meeting with the press since starting her job last month.
January-Mclean also said that marketing investments for Asian markets - China and India in particular, which grew by 10% and 18% respectively in 2009 - will increase by 20% and 50%, respectively, in the next financial year.

It is believed that the country has made this bold move due to the increase of arrivals from Africa and Asia in the past year or so.

January-Mclean said: “Arrivals from African countries were growing and offering a lucrative source of income for the SA tourism industry.”

She singled out Angola, whose visitors she said spend more money (R24 000 per visitor on average) than any other visitor from any other market in the world. Recent statistics have shown that arrivals from Angola grew almost by 12% growth for the period January to October 2009.

“We are determined to give this market the attention it deserves,” she said.

Wendy Tlou, SA Tourism global communications manager, said they will appoint a trade relations manager in Angola soon - someone who will work with stakeholders and travel agents to protect and grow the SA market share there.

“As we speak, someone is on a fact-finding mission in Angola to see how we can proceed,” Tlou pointed out.

January-Mclean added, “Nigeria is also very important to us, and we are working hard to establish a base there that will serve the whole region.”

It is believed that the newly-appointed CEO has been meeting with the Department of Home Affairs to iron issues around Africa's visas problems and the way African tourists are being ill-treated at ports of entry. She admitted that meetings with various stakeholders - private and public - are also taking place to ensure inclusiveness and understand the industry's visions and ambitions.

She said the 2010 FIFA World Cup will extend and challenge the industry and leave a legacy that will serve the nation well into the future.

January-Mclean's focus for the next two and a half months will be the delivery of Indaba 2010, an event that will have a strong 2010 FIFA World Cup focus.

“The industry and national bodies must collaborate and work together to grow arrivals if tourism is going to impact positively, and significantly, on economic growth and job creation,” she concluded.

Issa Sikiti da Silva is a winner of the 2010 SADC Media Awards (print category). He freelances for various media outlets, local and foreign, and has travelled extensively across Africa. His work has been published both in French and English. He used to contribute to Bizcommunity.com as a senior news writer.
Don't miss BizTrends2022 - 7 keynote speakers forecast trends shaping business in our region! Register now! 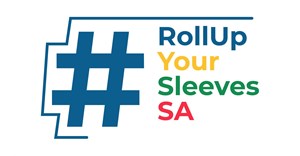 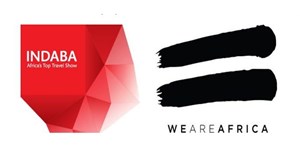 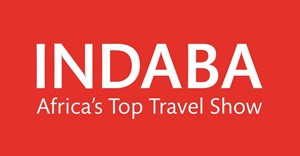