Public hearings on property sector bills to be held

26 Jun 2017 | Email | Print |  PDF
Officials from the Department of Human Settlements will this week visit the Eastern Cape, KwaZulu-Natal and the Western Cape for public hearings on the Property Practitioners Bill and the Home Loan and Mortgage Disclosure Amendment Bill.
The two Bills are aimed at transforming the property and real estate sector.

“The sector is currently valued at about R7 trillion and its subsidised component is approximately R1.5 trillion. Historically disadvantaged people only account for less than five percent ownership and this new law will help ensure a more inclusive and representative sector and protect the consumer,” the department said on Sunday.

The department said the published envisaged laws are public documents and allow for South Africans and practitioners in the property sector to comment and give further inputs.

“The public comments are a necessary requisite to complete the work of the Department of Human Settlements that drafted the amendments following a review of the impact of current legislations and inputs from stakeholders on challenges related to fair lending practices and transformation in the property sector.

“They will further broaden the sector’s operations and reach to historically black communities such as townships where the real estate sector and estate agents’ work has still not stretched to its maximum potential in terms of access, ownership and even the training of new real estate agents in poor communities,” the department said.

The proposed laws encourage professionalisation, accountability and transformation of the sector.

Public hearings will be held in all nine provinces. Last week, the public participation sessions were held in Northern Cape and Free State and North West.

“Communities in these provinces took the opportunity provided by the public hearings to robustly engage and comment to ensure an inclusive outcome that will give the country better laws,” the department said.

Among other issues raised and discussed during the engagements included the promotion of meaningful participation by small businesses, stringent penalties to ensure financial institutions compliance, unfair landing practises by institutions, to assistance given to mortgage defaulters. 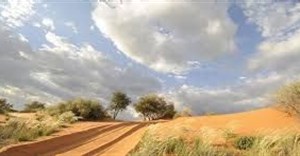 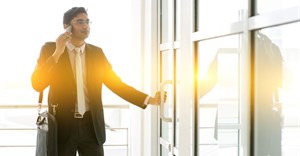 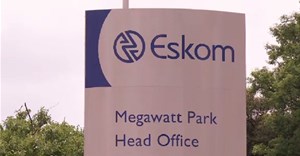 Eskom lays cards on the table at public hearings17 Apr 2018 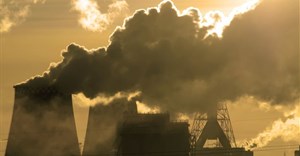