21 Oct 2021 | Email | Print |  PDF
By: Paul Makube
Early indications are that South Africa faces a massive upswing in fuel prices given the recent mid-month update from the Central Energy Fund which showed an under-recovery of 98 c/litre and 96 c/litre respectively for the 95 ULP petrol and the 93 ULP and LRP petrol.
The under-recovery for the two grades of diesel (0.05% and 0.005%) is even sharper at 141.32 c/litre and 141.54 c/litre.
Although it is still some long way to month end, this points to record fuel prices for November if the recent upswing in international crude oil prices is sustained beyond recent levels of US$85/barrel as supplies tightened in the lead to the northern hemisphere winter and demand shifts from the expensive energy sources to oil and diesel.

Another factor has been rand weakness which depreciated by 4.7% and averaged R 14.95/US dollar for the first half of October relative to the same period in September 2021.

Following a sharp increase in input costs mainly fertiliser, pesticides, and herbicides, farmers face more input cost pressures from higher fuel prices especially in this early stage of the summer crop season and closer to the tail end of the winter crop season.

Increased activity in terms of planting, transportation of production inputs, distribution of produce as in the case of horticulture and livestock, as well as harvesting will attract additional costs which overall has the potential to trim the farmer profit outlook for the year ahead despite the current strength in commodity prices.

The September update is due for release on 20 October and any further increase in overall inflation has negative implications for interest rates which might be hiked sooner than expected.
NextOptions
›
Email Print PDF 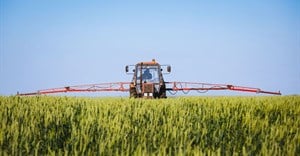 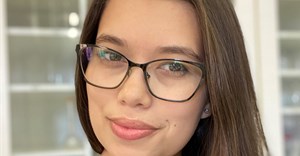 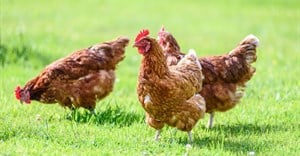 Swapping probiotics for antibiotics: How it could be a game changer for chickens, and us3 Dec 2021 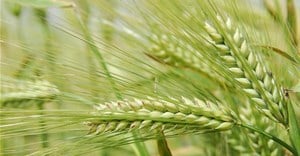 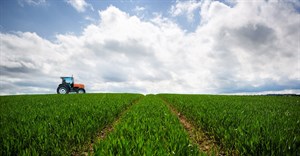