27 Oct 2022 | Email | Print |   PDF
Heineken South Africa has unveiled a new solar power plant at its Sedibeng, Midvaal brewery as the beer maker looks to cut carbon emissions across its operations. The plant is the largest freestanding solar plant powering a brewery in South Africa, and the largest within the Heineken group globally. The solar plant, which began producing power in May this year, boasts 14,000 panels with an energy capacity of over 6.5MW, providing 30% of the brewery’s electricity demand. The 19-hectare project will generate 17,000 MWh per annum.

“This project supports Heineken’s Brewing a Better World goal to reach net zero status in all its production sites by 2030. It is the latest move made by the company, on its journey towards more sustainable brewing. The newly installed solar plant follows a water reclamation plant unveiled at the same facility earlier this year,” says Richard Kriel, Heineken’s engineering, strategic projects and sustainability manager. Kriel says that there are several key distinguishing features attached to this development. “This will be the largest solar power plant in the Sedibeng municipality. Unlike many solar plants in South Africa constructed in parking lots or on roofs, or in a desert area, the Sedibeng brewery solar plant is built in a lush field covered with wild grasses.” The plant, which has an estimated lifespan of 25 years, has been undertaken in partnership with The Sola Group, a vertically-integrated provider of renewable energy solutions in South Africa. This embedded grid-connected solar project incorporates single-axis tracking technology that enables the panels to move with the rise and setting of the sun.

The construction process took approximately seven months to reach completion. During this time a total of 127 job opportunities were generated, of which 100 were filled by people from the local Sedibeng community. The various job opportunities include technicians, construction teams, general workers and community members who attend to solar panel cleaning and vegetation control to maintain optimal performance.

“Sola is proud to be associated with Heineken and their commitment to procuring clean, low-carbon energy. Embedded generation projects right at the source of consumption help in reducing the load on the electricity supply network without additional grid infrastructure upgrades,” says Dom Wills, CEO at The Sola Group. 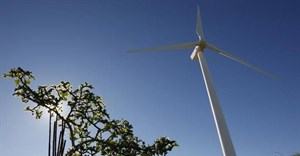 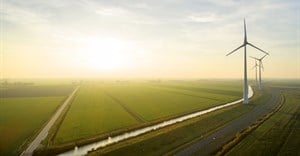 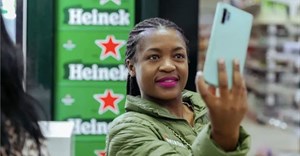 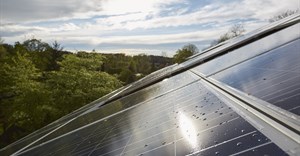