Claims of effective malaria control without insecticides are false

Recent claims by the Global Environment Facility (GEF), the United Nations Environment Programme (UNEP), the Stockholm Convention Secretariat, and elements within the World Health Organisation (WHO), regarding 'environmentally sound' malaria control interventions, are not valid according to an expert opinion published on Thursday 20 January 2011 in Research and Reports in Tropical Medicine. The paper examines claims made by these organisations related to a malaria control project in Mexico and Central America. The project aimed to achieve insecticide-free malaria control, and reported impressive results. The claims are, however, not supported by existing data or results of epidemiological analyses.

The project was funded by GEF, at a cost US$14 million (about R98 million), from 2003 to 2008 in Mexico and seven countries of Central America. GEF's 'environmentally sound' methods excluded use of insecticides. Impact of their methods was evaluated by comparing malaria rates in demonstration areas with and without insecticide-free methods. No significant differences were found in those comparisons. Nevertheless, a May 2009 UNEP/WHO/GEF press release claimed the project utilised "pesticide-free techniques and management regimes" to "cut cases of malaria by over 60%," and that "sustainable alternatives to Dichloro-Diphenyl-Trichloroethane (DDT) are emerging as cost effective solutions that may be applicable regionally and globally."

Malaria control cannot be based on false information

"With hundreds of millions of cases of malaria occurring every year, it is vital malaria control policies be based on truthful and accurate information," said Prof. Donald Roberts, Professor Emeritus, Uniformed Services University of the Health Sciences, and lead author. "Rigorous evaluation is severely lacking in this project; throughout our investigation we found a lack of transparency and failures of GEF officials to accurately communicate data and scientific findings." Prof. Roberts explained that most of the eight national malaria programs have achieved important levels of malaria control over the last 10 years. "Their successes, however, were from heavy reliance on anti-malarial drugs, not GEF's 'environmentally sound' interventions," said Roberts.

Because comparisons between areas with and without insecticide-free methods showed no differences, claims of success for GEF methods were obtained by falsely interpreting differences in malaria rates in demonstration areas for 2004 with rates in 2007. The authors explain why those interpretations are not valid.

"Claims about success of this project are not valid, yet they are being publicised to justify a timeline for stopping DDT production by 2017 and eliminating DDT entirely by 2020," said Richard Tren, director of Africa Fighting Malaria (AFM), and co-author. "DDT is still needed for effective malaria control and its elimination could have severe consequences for people living in malaria endemic countries. To misrepresent data in an expedient rush to achieve a politically desirable, but scientifically unjustifiable, goal is unconscionable."

Africa Fighting Malaria is a non-profit health research and advocacy group based in South Africa and Washington DC. AFM does not accept funding from governments, insecticide manufacturers or the pharmaceutical industry. This research was funded by a grant made to AFM by the Legatum Foundation. 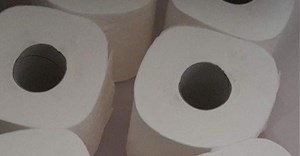 The global cognitive distortion of panic and #Covid-1918 Mar 2020 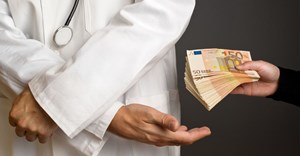 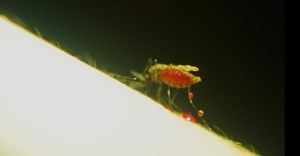 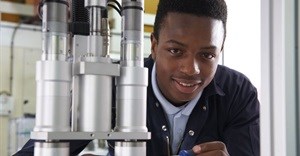 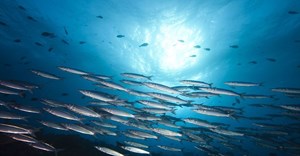 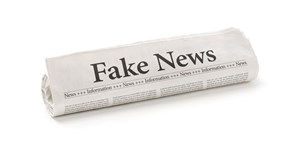 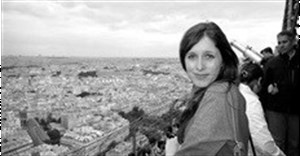