17 Jun 2010 | Email | Print |  PDF
Mistakes that cost us dearly
This is the day when I wish the Star newspaper could republish my letter submitted two months ago, warning of serious issues in the Bafana Bafana team. The first goes without saying, there has been lack of proper planning and development, specially with regards to continuity between the age groups of the national soccer teams.

The second is the thinking (or lack thereof) behind the selection of the senior national team players. Not Perreira, Pitso nor anyone else seems to have really looked at the potential impact and form of selected players even when it was quite obvious that most of them are over rated like hell. Take Teko, why would anyone think he is a striker when he has not scored all season, why would anyone see him as a right winger when he is clearly too weak to command that position? The same applies to Tshabalala, the goal seems to have gone straight to his head so he assumed that selfish play is the way to go. The least said about Aaron Mokoena, the better, how on earth he made the team, God alone knows. Benni was grossly over weight and deserved to be dropped, but dropping our speediest winger, Moon, when that area has traditionally been our strong point is unforgivable. Equally unforgivable is the omission of the hard working Mathew Patisson (who would have eased the burden on Pienaar), pacy Mabalane and Klate. As already mentioned, a one handed Emile Baron would fare better than both those erratic goalkeepers selected.

Thirdly, why would anyone even dare, even dare, play with a single striker when it is a known fact that scoring goals will be crucial. Playing weak teams leading up to the tournament worked well enough to gain public support, but this is it, this is reality, we are just one step from being the first host nation not to get to the second round but miracles are still possible if sanity prevails soon,, otherwise the hens will come home to roost.
Forum created by Peter Tracey
NextOptions
›
Email Print PDF 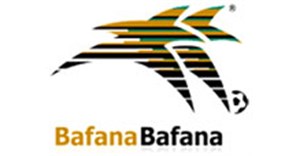 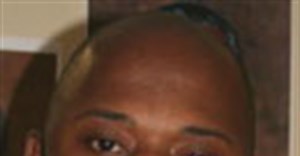 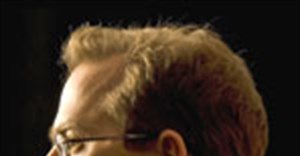 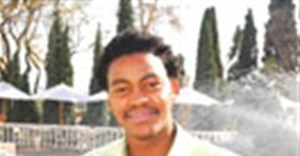 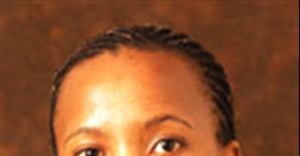 Advertisers should support Bafana Bafana, not diss them7 Jun 2010
Let's do Biz