Are we ready for self-driving vehicles?

28 Nov 2019 | Email | Print |   PDF
Don't expect to see self-driving vehicles on the roads anytime soon, especially not in the developing world. Much work needs to be done before autonomous cars become the de facto standard on our roads, specifically in the areas of legislation, infrastructure and consumer behaviour. One of the biggest challenges facing the mass roll-out of self-driving vehicles is the development of adequate legislation. As with all new things, this type of legislation has not been seen before and we are essentially starting from scratch. Once countries such as the United States and the UK have a handle on legislation that will govern the use of self-driving cars, there will be a foundation that can be adopted and adapted by other countries, which will be tweaked and improved over time.

The legislative scenario is the same in South Africa, with the government planning to introduce self-driving vehicles, but not in the near future, as policy and legislative amendments would need to be done first, former Transport Minister Blade Nzimande revealed earlier this year.

A change in infrastructure

In terms of infrastructure, vehicle manufacturers will have to revamp their production lines entirely. Just from an AI perspective, this technology might have to be installed right at the beginning of the assembly process, so that manufacturers can use it much more efficiently and effectively within the production environment. BMW is already using some of this technology for vehicles to move from one bay to another during production.

Not only manufacturers, but tier-one suppliers will also need to gear up because there will be different technologies installed into new components that will be fitted to self-driving vehicles.

Naturally, upgrading production facilities and the process will require significant investment, which means that initially, autonomous vehicles will be very expensive to buy, prohibiting adoption. However, with increased uptake and the development of economies of scale, they will become cheaper.

The smarter mobility revolution has started

The cost factor will be particularly prohibitive in South Africa and the rest of the continent, where people do not have access to that kind of money to spend on a car. Most people are likely to still opt for conventional vehicles, while the biggest market for autonomous cars will initially be transportation companies such as Uber before uptake becomes more generalised.

The ride-hailing giant and Swedish automaker Volvo recently announced that they have a jointly developed production car capable of driving by itself, as part of a strategic collaboration between the two companies.

The third major challenge to the mass adoption of self-driving vehicles is that of consumer behaviour. Many drivers – especially the older generation – are used to actively driving a car and being in control. So, from a driver behaviour perspective, there are psychological barriers that will have to be overcome before people are willing to sit back and be driven. Quicker adoption is more likely to come from the younger generation, which is already more comfortable with relying on ride-sharing services to get around, instead of driving themselves.

This means that we will initially see a very interesting mix of autonomous and conventional vehicles on the roads, which will seriously put the safety and intelligence of self-driving vehicles to the test. While self-driving cars will be designed and programmed to adhere to traffic laws and speed limits, it remains to be seen how they respond to unpredictable human driver behaviour.

The concept of the self-driving vehicle is a very interesting one. It will change the world and the way we see vehicles, as well as the way we experience personal transportation – but it’s unlikely to happen any time soon. 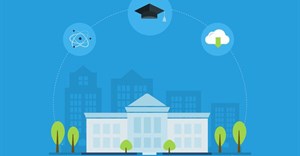 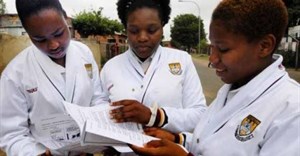 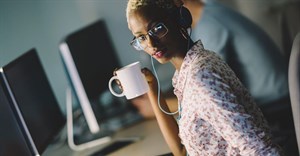 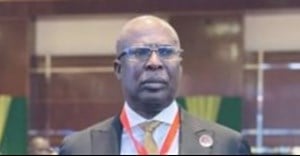 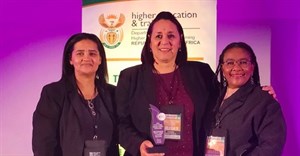 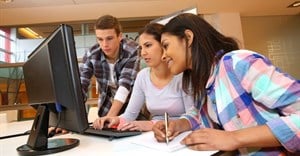 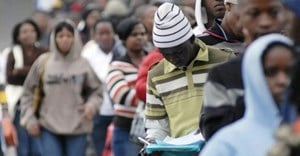 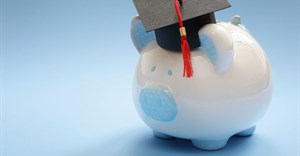