By: Louise Marsland
Content editors, data scientists, marketing and sales managers are among the hottest jobs right now. However, jobs that are disappearing, include media workers, print workers, travel agents and flight attendants, according to local recruitment agents.

Business Insider ran a story towards the end of 2015 on America’s fastest disappearing jobs, entitled ‘15 jobs that are quickly disappearing’. It’s a headline guaranteed to get huge views, since we all want to check if our own jobs are on the list!

No prizes for guessing that print workers, media workers (there’s me!) and postal workers are high up on the list of endangered jobs. But for those of us who are able to reinvent ourselves or upskill, popular new jobs are anything digital or online, says Yolanda Gibbon from Cardilogix, including social media managers or even, social CEOs. Jobs in demand are: content editors, animators, UI & UX designers, digital data analysts and developers – be it front or back end, she says.

As far as upcoming interesting careers go, CareerJunction has noticed an increase in demand for data scientists, renewable energy specialists, and social media managers. “Three years ago, the job of a data scientist was unheard of in South Africa. Living in the digital age with enormous amounts of data and information, a data scientist can play a pivotal role in understanding (big) data correctly. Since the second quarter of 2015, we’ve seen job postings for data scientists each and every month and the demand is rising.”

Tanya Eksteen, director of resourcing for Sage International, says job titles have become part of an individual’s brand. “Receptionists are now referred to as front desk consultants, recruiters as talent specialists and salespeople as new business consultants; this is just to name a few. Candidates now understand the value of seeing themselves as a brand. These titles often increase their chances of getting the call from a recruiter. Some companies have fun with titles with others referring to their receptionists as Directors of First Impressions.”

Careers24 mined their data for us to come up with the “hottest, most-in-demand jobs for 2016”:

Automation, advances in technology and market shifts are cited as the main reasons why certain jobs will disappear in the next decade, by 2025.

1. Postal worker – email, Facebook, Twitter, Skype, chatrooms and instant messaging services have all contributed to decline in mail, meaning that the good old postman will be consigned as a relic of the past in the not too distant future.

2. Printing worker – with media moving to digital formats and a decline in print volumes, there is less call for printers who keep a check on print runs.
3. Fisherman – declining fish stocks, leading to stricter quotas; as well as improvements in vessel design and gear, threatens the livelihood of the humble fisherman.
4. Desktop publisher – graphic designers, web designers and copy editors are taking over desktop publishing tasks. This career is also threatened by the myriad of free design tools online, for both print and web applications.
5. Metal or plastic machine worker – foreign competition and advances in tech in this space means that much of the processes are becoming automated.
6. Insurance underwriter – automated software speeds up applications, reducing the need for underwriters.
7. Flight attendant – economic difficulties in the airline industry could see fewer flight attendants hired.
8. Power-plant operator, distributor or dispatcher – technology advances and increased energy efficiencies will lead to a decline in employment.
9. Floral designer – there is less of a call for elaborate floral arrangements. The economy may have something to do with that!
10. Logging worker – internal policies within the United States.
11. Jeweller or precious-stone and metal worker – most jewellery making is being outsourced to cheaper places where labour is plentiful.
12. Travel agent – the rise of travel sites and the ease-of-use with which travellers can book online, is leading to a decline in this job description.
13. Reporters, correspondents, or broadcast-news analysts – the rise of digital media and declining ad revenues in mainstream media is negatively impacting on this future career choice.
14. Farmer or rancher – farming is becoming a risky and expensive occupation. Only larger conglomerates and subsidised farming will be able to remain sustainable.
15. Semiconductor processor – Robotics and automation are career killers in this area. 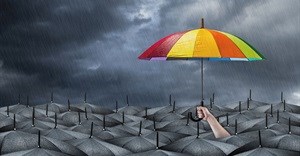 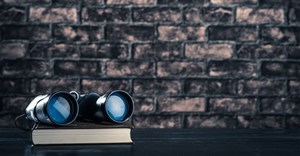 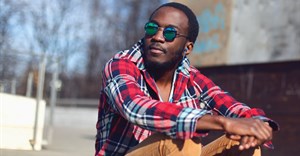 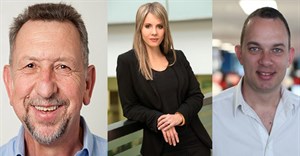 [Future of Work] The disruption of the organisation2 Mar 2016 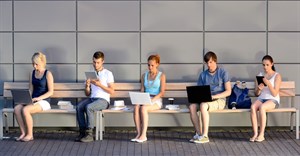