21 Dec 2017 | Email | Print |  PDF
By: Martin van Staden
The Constitution's guarantee of equality in section 9 is not merely concerned with 'formal' equality (equality at law), but endorses a notion of 'substantive' equality. Formal equality is, however, still the root of the provision, and it thus cannot be argued that substantive equality supersedes the former. The law must still apply equally on a non-racial, non-sexist basis.

Substantive equality means government must in practice venture to make people more equal in terms of material wealth. This has manifested in the form of employment equity, quotas, and general racial-preferencing. There is a lot of debate about whether this is desirable or even possible.

In the first case, is parity really what South Africans should aspire to – rather than aiming as high as they possibly can? In the second case, human nature and the laws of economics have shown repeatedly that with the divergences of culture, individual interests, capabilities, etc., complete equality is impossible. The only type of plausibly-achievable equality is equal protection of the law.

Other than desirability or possibility, however, is the question of legality, and how the notion of substantive equality has manifested in South African society.

Section 1 provides for the imperative values upon which South Africa is founded, and these include non-racialism, non-sexism, and the supremacy of the Constitution and the rule of law.

The essence of the rule of law can be summed up as ‘an aversion to arbitrariness’: It mandates, among other things, that the law will apply equally, that discretionary power will, if at all, be exercised according to strict objective criteria, and that the law must be knowable, accessible, and rigid.

Affirmative action must be non-racist

Furthermore, section 9(1) of the Constitution, which is the basis of the constitutional right to equality and spans four other provisions as well, provides that everyone “is equal before the law and has the right to equal protection and benefit of the law”. It is this provision which is often disregarded by dishonest proponents of substantive equality.

What they, many of whom found their way into South Africa’s highest courts, also ignore is the constitutional commitment to non-racialism, which permeates the right to equality itself.

When they say that any kind of affirmative action is sanctioned by section 9(2), which obliges the State to take legislative measures to ensure those categories of persons “disadvantaged by unfair discrimination” can also enjoy all the rights and freedoms in the Bill of Rights, they act as if the Founding Provisions and section 9(1) do not exist. This is a jurisprudentially untenable position to hold.

The Constitution, without dispute, endorses affirmative action. What it prohibits absolutely, however, is racial or sexist affirmative action. The commitment to non-racialism is not in the Bill of Rights and thus cannot be limited by section 36, which limits the rights in the Bill. Non-racialism and the Rule of Law are Founding Provisions, and not available to limitation.

Affirmative action in South Africa must be non-racial, and based on the socio-economic status of beneficiaries exclusively – not the colour of their skins.

South Africans have, for too long, deferred to a dishonest interpretation of the Constitution, without thinking for themselves. In the United States, Britain, and other jurisdictions, there is healthy debate about the pronouncements of courts and about how constitutional principles function and should be applied in society. In South Africa, there is no such debate: When a court establishes an arguably-incorrect constitutional principle, we acquiesce.

The Constitution belongs to all South Africans, and we should thus not too easily allow it to be misinterpreted and misapplied when a more appropriate, common-sense, and arguably correct, interpretation is more likely to lead to prosperity and freedom. 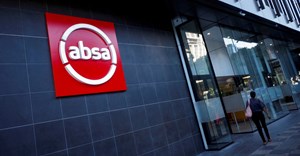 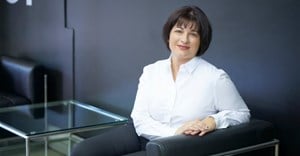 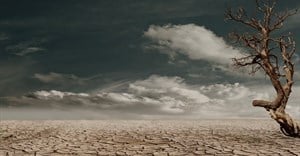 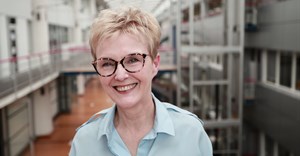 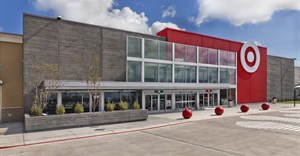 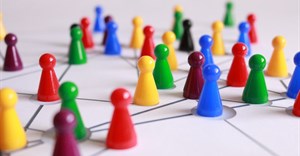 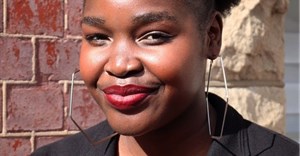 Tribute to George Bizos: Reflections on the fall of those on whose shoulders we stand14 Sep 2020 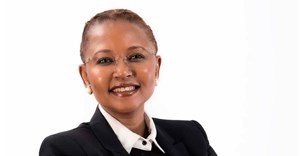 #WomensMonth: Empowering women to survive and thrive beyond 202031 Aug 2020