Lessons from Al Capone on taxpayers' rights to confidentiality

By: Graeme Palmer
Several high-profile figures have come under public scrutiny during commissions of inquiry for serious crimes such as fraud and corruption. Prosecuting these offences is often a long and complex processes. Al Capone, the infamous American mobster, was convicted of tax evasion as it was easier for the US Attorney General to secure a conviction for tax offences than comply with the evidentiary requirements of his other crimes. But what right does the South African taxpayer have for the information disclosed to Sars to be kept confidential? There is an obligation upon a Sars official to preserve the secrecy of taxpayer information and they may not disclose it to outside persons. Taxpayer information is widely defined as meaning any information provided by a taxpayer, or obtained by Sars, in respect of the taxpayer, including biometric information. There is added protection provided insofar as if a taxpayer’s information is disclosed contrary to the law, the person to whom it was disclosed may not in any manner disclose, publish or make it known to any other person who is not a Sars official. A person who contravenes this provision commits a criminal offence.

The strict confidentiality provisions which protect a taxpayer are not without limitation. A Sars official, when performing his duties, is not prohibited from disclosing taxpayer information to the South African Police Service or the National Prosecuting Authority, if the information relates to, and constitutes material information for the proving of a tax offence. There are other circumstances where taxpayer information can be disclosed, such as where the information is already public, or where the taxpayer has given written consent, or by order of the High Court.

Sars is also empowered to provide taxpayer information to certain specified entities to the extent that it is necessary for the purpose of them exercising a power or performing a regulatory function or duty under legislation. For example, Sars may disclose to a commission of inquiry established by the President the information to which the commission is authorised by law to have access.

Al Capone is reported to have boasted that, “They can't collect legal taxes from illegal money.” This, as we know turned out to be incorrect, as he went to prison for tax evasion. A taxpayer’s right to have his information kept confidential does not extend to material information necessary for proving a tax offence. 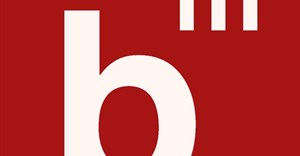 BrandMappSurprise: SA has half a million new taxpayers and 60,000 new millionaires!31 May 2022 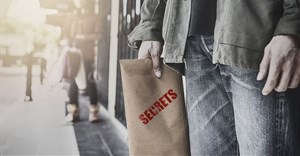 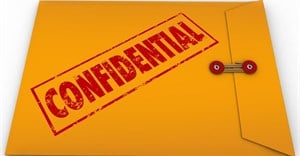 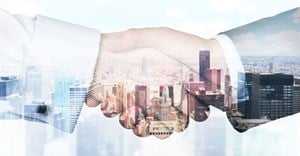 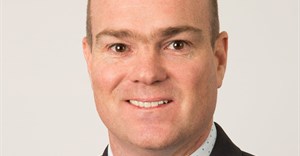 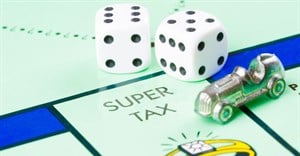 Why VDP applications really must be 'voluntary'18 Sep 2020 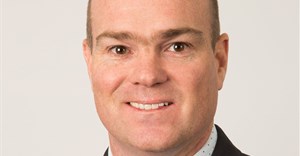 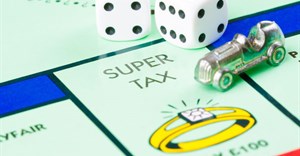