The future of mobile exam preparation, Q&A with George Burgess

By: Jessica Taylor
The World Economic Forum's report that ranked the quality of South Africa's maths and science education last out of 148 countries may "not [be] a credible or accurate reflection of the state of education in South Africa", according to the Department of Basic Education. But the textbook crisis, the new national Curriculum and Assessment Policy Statement (CAPS) programme, the drop in the national pass rate for the 2014 matric exams to 75.8%, and the rise of the paperless classroom, highlight the increasing need for technology in the education sector. 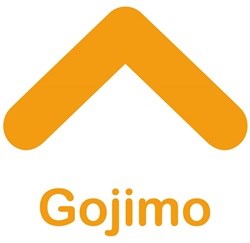 Gojimo, an education app developed to assist learners in revising for their school exams, is one such solution to some of these challenges, and today marks its launch in SA. "South Africa is a market we've been looking at for a while. We're now the leading exam preparation app in the UK and growing rapidly in the US, and we think the technology we've built solves a lot of problems that are present in South Africa," said CEO George Burgess. "There are major distribution issues with educational content, but delivering it straight to a student's smartphone solves that. Sure, not every student has a smartphone, but the numbers are increasing and we're looking at ways to reach feature phones as well."

Inspired by the global mindset of Silicon Valley entrepreneurs while at Stanford, Burgess explains what the launch means for the industry, and why SA...

But firstly, why Gojimo?

I first started the business when I was in my last year of secondary school in the UK. I was studying for my A Levels, the UK equivalent of matric, and was looking for apps to help me, but there were very few available, and those I did find were terrible. It seemed like such an obvious idea to me, so I started Gojimo to fill this gap in the market.

Our aim is to bring the highest quality exam preparation content to students' phones. In South Africa, we're starting with matric, offering content for students in grades 10, 11 and 12. Most of this content is completely free for them to use. We make all 50,000 quiz questions we have in Gojimo available to students free of charge. It's only the eBooks which we sell from our publishing partners that users have to buy.

Who are your publishers?

In the UK we work with Oxford University Press and in the US we work with McGraw-Hill Education. We're currently in legal negotiations with four or five of South Africa's biggest educational publishers, so users can expect to see their content appearing on Gojimo in the coming months.

We're seeing impressive commitments to education technology in South Africa. Projects, such as the Gauteng paperless classroom initiative, are extremely ambitious but are already having a big impact on the sector. The publishing partners we work with are working quickly to make their content available in digital formats - much faster than similar partners we have in the US and UK. In SA, we're seeing a paradigm shift to mobile learning whereas in the US and UK we see a slower, more gradual transition.

Discuss how the use of mobile technology is revolutionising education.

The beauty of mobile education is that it is available to students wherever they are, and whenever they need it. The most common use of Gojimo is during 'dead time' - the time that students might typically have wasted previously, but which can now be productive, because of the apps that sit on their smartphone. Additionally, we're improving accessibility. Students don't have to buy and lug around a load of books, instead they can access similar material on a much smaller and lighter device.

Discuss ways in which it will do the same for teaching in South Africa, particularly with the introduction of the paperless schools programme in Gauteng.

From the teaching side, the increasing use of education technology can make classes and homework much more effective. Material can be personalised, depending on a student's strengths or weaknesses. An entire class no longer has to move at the same pace, instead students can move as quickly or as slowly as needed with personalised software. In addition, we think the increasing availability of data is a huge change in the teaching world. Now teachers can really understand where their students are struggling and why, better enabling them to help their class.

Any advice on best practice, how to make the paperless classroom a success, and how your app can enhance the programme?

The most important thing is not to rush projects like this. The schools and districts where we see this done best, spend months, sometimes years, doing research and investigating best practice. Importantly, they also train their staff on the devices before handing them to students. This gives the staff the confidence they need to make best use of the technology in the classroom because they're familiar and comfortable with it.

In your blog, you say that you see the future of mobile exam preparation as one app - "a single environment in which a student anywhere in the world, at any stage in life, could revise for their exam, no matter when or where they were". Please elaborate.

With Gojimo we're being extremely ambitious. We want to be the go-to brand anytime a student has an exam to study for. Yes, we're starting with matric, but in the future we will include undergraduate, graduate and professional content. There are even opportunities in the corporate learning sector. We're starting with secondary-level content because this is where we see the biggest gap in the market, but as our users mature, so will our library of content.

What was the most important lesson you learnt in Silicon Valley?

Going to Stanford (for 18 months, before dropping out) taught me to think big! Prior to this, we would never have considered markets outside the US or the UK. We didn't even have a concept of what it meant to scale, but when you talk to Silicon Valley entrepreneurs that's all they think about. How do they make their idea or product scale? How do they take it global and reach as many users as possible? Thinking about all that completely changed our strategy. 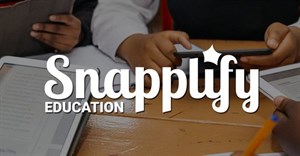 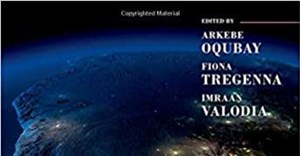 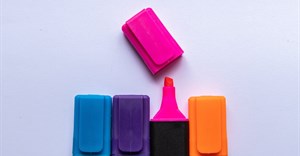 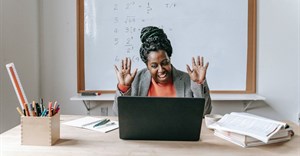 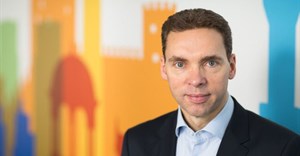 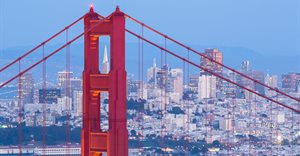 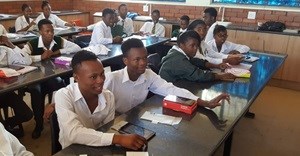 No Silicon Valley for Africa just yet22 Nov 2018