The Loeries 2018 Official Rankings are out!

1 Nov 2018 | Email | Print |  PDF
The Loeries has released its annual Official Rankings which provide a comprehensive overview of the performance across the advertising and brand communications industry throughout Africa and the Middle East based on performance at the 2018 Loerie Awards, held in Durban in August. This year, for the first time, the Loeries included points for finalists in calculating its Official Rankings. In the past, points were only awarded for Bronze winners and above.

“While there can be many ways of analysing any competition, we have provided a thorough and fair process to accurately report on the results of the awards,” says Loeries CEO Andrew Human, who believes that the inclusion of finalists has had a positive impact on small agencies and countries in the region by giving them recognition for their achievements.

This year Sanlam is the top brand, having won 16 Loeries, including a Grand Prix. Chicken Licken and Kimberly-Clark take second and third place respectively.

From the region excluding South Africa, the top three places go to Impact BBDO Dubai, TBWA\RAAD in the UAE and TBWA\Istanbul in Turkey. Other countries included in the top 20 regional agency rankings are: Angola, Israel, Kenya, Lebanon, Namibia, Nigeria, Saudi Arabia and Zimbabwe.

Joe Public United has taken the top position in the large agency category, while King James II has the highest ranking among medium-sized agencies, and Utopia tops the small agency table.

AAA School of Advertising is the top educational institution. The Open Window, Vega, North-West University and the University of Johannesburg follow to make up the top five in the category.

Note: The overall ranking includes agencies from across the region – Africa and the Middle East – as well as international agencies that produced work to be flighted within the region.

Note: The Regional Agency Group ranking is for the group networks across Africa and the Middle East. 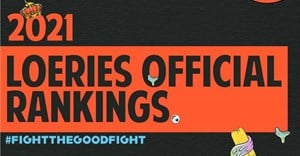 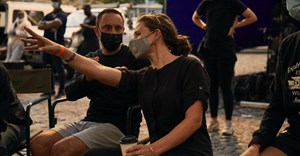 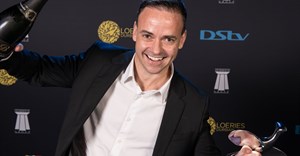 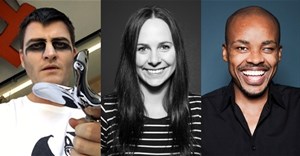 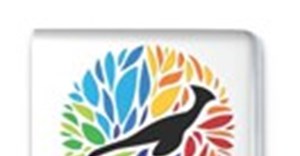