16 Apr 2013 | Email | Print |   PDF
Paperight, a South African start-up has won the Digital Minds Innovation Award at the 2013 Digital Minds Conference in London. The showcase was held on Monday night, 15 April, as a precursor event to the London Book Fair. 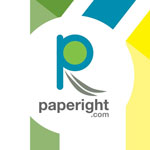 Keynote speakers included authors Neil Gaiman and Robert Levine, as well as Will Atkinson, sales and marketing director at Faber & Faber. The conference hosts speakers from around the publishing world who speculate and postulate about evolution, innovation and disruption in the publishing industry.

Put to a vote

Paperight, a Cape Town-based company funded by the Shuttleworth Foundation, was among seven other shortlisted candidates. After a short presentation in front of an audience of hundreds of the world's publishing thought leaders, the start-up won thanks to a popular vote. Paperight provides a solution to book distribution problems in South Africa: by allowing photocopy shops to print books cheaply, quickly and - crucially - legally, Paperight is increasing access to books where they have never been physically and financially accessible before.

The win comes on the back of Paperight's win at a similar innovation showcase at the O'Reilly Tools of Change conference in New York City in February, and a seed grant from the SAB Foundation as part of their Innovation Awards.

"We're incredibly honoured to have this support from the world's leading minds in digital publishing," said Paperight founder and CEO Arthur Attwell. "It shows that as publishers we're serious about solving the real problems of book distribution, getting the knowledge we create into the hands of people everywhere, no matter where they live or how much they earn."

Listen to the concept, as explained by Attwell at TEDxCapeTown 2012: 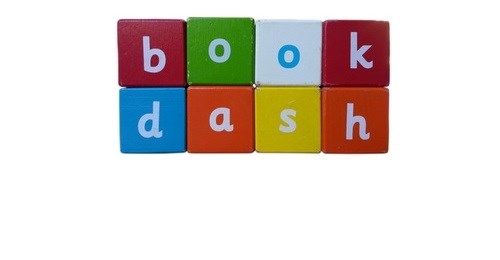 Cape Town creatives team up for a book dash17 Jun 2014