22 Oct 2021 | Email | Print |   PDF
By: Alexander Winning
Numsa said on Thursday, 21 October, that it had accepted a three-year wage offer in the steel and engineering sector, paving the way for an end to the strike. Numsa, which has around 155,000 members in the sector, launched the strike early in October. Reuters/Siphiwe Sibeko

Numsa, which has around 155,000 members in the sector, launched the strike early this month to press for higher salaries in a move that hit output at carmaker BMW and threatened more auto assembly lines.

The union had demanded an 8% across-the-board wage increase from employers in the first year, and inflation plus 2% for the second and third years.

But the Steel and Engineering Industries Federation of Southern Africa (SEIFSA) only offered 4.4% for 2021, inflation plus 0.5% in 2022 and inflation plus 1% in the third year, before talks broke down.

Annual inflation was running at 5.0% in September.

Carrying weapons during strike action can get you dismissed

In a statement on Thursday, Numsa said its deal with SEIFSA was for workers on the lowest pay grades to get an annual 6% increase on scheduled rates of pay for all three years, while higher-paid employees would get annual increases of between 5% and 5.5%.

"With this settlement agreement for this round of negotiations, we are calling on all employer associations to accept that our members should return to work from Friday, 22 October and no later than Monday," it said.

Had the strike dragged on much longer, there were fears it could have a major impact on South Africa's export-focused auto sector, which is trying to bounce back from a steep sales drop caused by the Covid-19 pandemic. 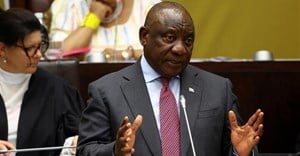 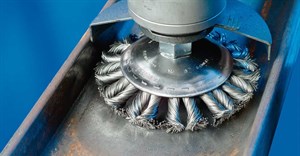 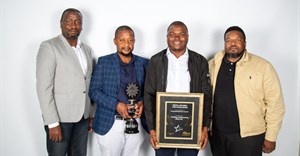 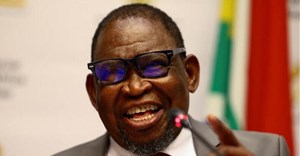 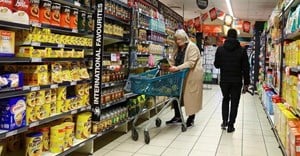