21 Oct 2019 | Email | Print |  PDF
The 2019 Africa Rising International Film Festival (Ariff) will be held at the Newtown Precinct in Johannesburg from 27 to 30 November.
Ariff began last year as a pre-event to the Global Festival Week in South Africa and Mandela 100 Festival. The film festival is organised by film producer Kweku Mandela, Lala Tuku of Corporate Icons Media and Ayanda Sithebe of Actor Spaces alongside Sdumo Mtshali and Pallance Dladla.

Ariff sought to be an open and accessible international film festival to allow the public an opportunity to participate in a premium film festival from little to no cost.

This year's film festival will take place between 27-30th November at The Market Theatre; Newtown Junction; and The National School of the Arts. From film screenings and workshops to round table discussions and seminars expect it all for the second annual ARIFF Film Festival. We can't wait to see you there! #ARIFF2019 #mypower

In addition to the digital hubs, virtual reality station and web series screenings, this year’s programme will step into the fourth industrial revolution with two new members to its digital hub family – TAM Gaming founded by reality star and comedian Tall Ass Mo and Cisco – a leading game player in technology.

Through the core film programme, the festival aims to address lack of accessibility women empowerment and youth development by providing an opportunity for previously disadvantaged communities – the youth, women, the LGBTQI+ community and people living with disabilities – an opportunity to participate in the festival.

The full International and African film screening programme will be released closer to the time. 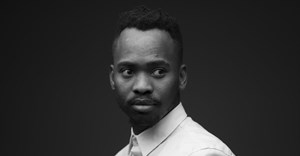 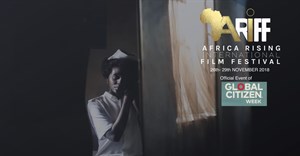