By: Eugene Yiga
AFDA, the South African School of Motion Picture Medium and Live Performance, is set to present its annual showcase of graduate student short films and tele-novella productions. We spoke to Garth Holmes, chairman and co-founder of AFDA, to find out more. Eugene Yiga: Could you tell us about the history of the showcase? How did it get started?

Garth Holmes: The AFDA Film Festival originated in 1995 at our Johannesburg campus. This will be the 10th time that it's been held in Cape Town. The festival is primarily utilised as an exam for graduating students as well as to reward and recognise student work.

What are some of your top success stories?

We have had a number of films that have gone on to win multiple awards, but, more importantly, it has produced some of the top practitioners in the South African film industry today, such as Robert Malpage, Dean Blumberg, Adze Ugah, Norman Maake, Henk Pretorius, Danie Bester, Kyle Lewis, Tristan von Bergh, and Jozua Malherbe, to mention but a few.

And what can we expect to see this year? 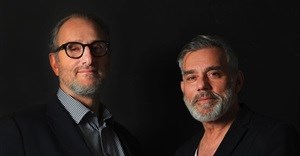 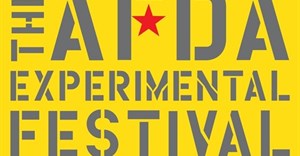 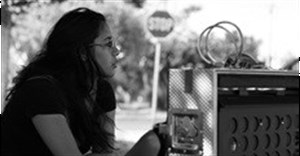