Health and safety: the recipe for a better logistics industry

By: Morné Stoltz
Did you know that South Africa has some of the worst road-safety statistics in the world?[i] Accidents hit the economy hard when vehicles have to be repaired or replaced and often goods in transit are destroyed or delayed.
One of the biggest contributors to road safety is the fitness of drivers. Can they maintain their alertness and are they able to react appropriately to changing driving conditions, from weather to other drivers?

These are particular issues for professional drivers in the logistics industry, who are responsible for high-value vehicles and cargoes and whose driving ability directly affects other road users.

Sleep deprivation is a key challenge for truck drivers, who routinely drive long distances. Sleepiness contributes to 6% of road accidents in the United States and 33% in Australia, with the United Kingdom (20%) and France (10%) somewhere in between.

In South Africa, 25% of truck drivers admitted to being involved in an accident because of sleepiness. It is estimated that around 40% of our road fatalities can be linked to driver sleepiness.[ii]

It doesn’t end there though.

Long-distance drivers are prone to back and neck problems thanks to long hours spent sitting in cramped seats. Driving is also an innately stressful job - drivers have to meet deadlines, cope with traffic and weather, and must deal with job insecurity. All of these distract drivers, rendering them less alert and slowing down their reactions.

How we can build a better supply chain in Africa

The trucking community is also affected by long-term health issues that are likely to impair the ability of drivers over the long term. One contributing factor is poor eating habits and a lack of exercise, often combined with smoking. Drivers snack to keep awake on the road and when they take a break for a meal, it is likely to be of the “fried and filling” variety, rather than a healthy salad. They will rarely take the time for a walk to clear their heads and increase oxygen and endorphin levels.

The pressure to get going is real and the industry’s culture is not health-oriented.

These types of behaviour can lead to strokes, diabetes, heart problems, and circulatory problems. They will also contribute to sluggish mental processes and slow reactions.

Solving these challenges requires a holistic set of interventions – there is no silver bullet. Companies should offer regular health checks (blood pressure, glucose levels, HIV screening and so on). Drivers also need to be informed about symptoms of possible health problems, such as chest pains, sudden dizziness, cognitive confusion and the like.

Other constructive actions could be providing information on how to plan ahead to bring healthy food and snacks on trips, rather than simply relying on what food is available at truck stops.

Theft on the move: how to safeguard goods and personnel in transit

Include general training on how to make wise lifestyle choices, how to promote better sleeping patterns, regular safety checks on vehicles and ongoing promotion of good driving habits.

In addition, companies could also help by providing access to back-support cushions and sunglasses for long trips, along with regular eye-testing.

Work schedules are also something that companies could consider in order to manage driver fatigue or perhaps using two drivers for especially long distances where possible. It is possible that a higher wage bill could be offset by greater productivity and fewer accidents. 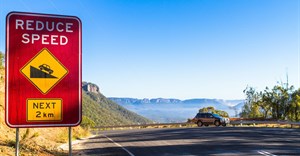 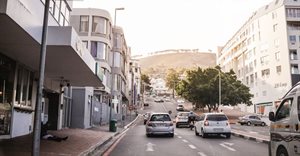 South Africa is the most dangerous country to drive in, study finds30 Apr 2021 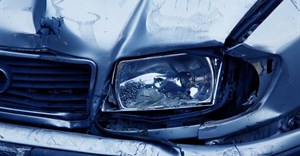 You can't avoid accidents, but you can be prepared for them22 Apr 2021 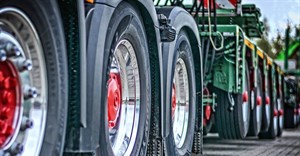 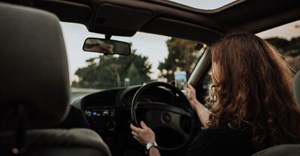 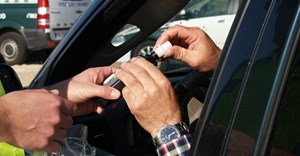 Why are we resorting to old methods of testing sobriety when there is safe technology at our disposal?15 Dec 2020