3 Aug 2017 | Email | Print |  PDF
According to Enver Mally, chairperson of Cape Town Tourism, the road to inclusivity is a sensitive one. The "bull in a china shop" approach can announce your presence but it can also lead to lasting damage. “Our local communities are fed up of having organisations coming in and telling them what's best for them,” Mally said in an interview recently, “all agencies and organisations should be asking themselves, what can we learn from you, our communities, what do you want and need?” Engagement must follow a consultative process that begins with listening. Cape Town Tourism has embarked on an ongoing engagement project dubbed the eKasi Sessions, an initiative that’s framed around engaging communities to explore tourism opportunities based on what’s already happening, what’s being done in other communities and what could potentially be done to encourage local tourism and boost local businesses.

The first event has taken place in Nomzamo Butchery in Langa, a community known for its growing tourism engagement. In attendance were several successful tourism operators whose feedback showed both optimism and the need for ongoing, multi-stakeholder involvement. As SMEs, their common challenge is remaining competitive in an environment that has the task of addressing infrastructural and social issues and, in addition, lack of access to the kinds of platforms enjoyed by large enterprises as well as the wider market.

The operators also expressed that they want to be recognised as legitimate companies providing a service that’s in demand, in addition to suggesting that reporting in media often overlooks the richness that exists within these communities, inviting journalists to come and explore for themselves. 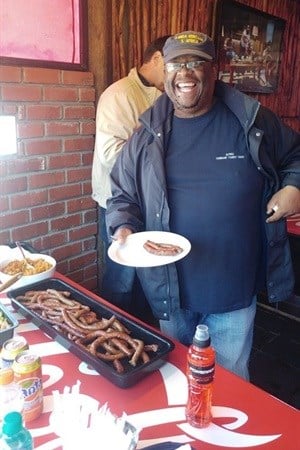 The eKasi Sessions are set to attract entrepreneurs and both existing and potential business people, those directly interested in tourism and those whose businesses can benefit with the added boost to their output that visitors could provide.

The sessions are based on basic community engagement principles of:

• Listening to what locals and their representatives are saying
• Facilitating practical, creative discussions
• Trouble-shooting and scenario planning
• Multi-stakeholder engagement to ensure common objectives and for strategic planning
• Relationship building and networking

The objective is to develop the potential for tourism in areas that are either not traditionally known as tourism hotspots and to maximise the potential of what already exists. This could be achieved through the creation of large events, ongoing regular events or by encouraging partnerships in existing business offerings to add value for visitors.

A secondary goal is to combat seasonality by developing tourism potential all year round.

The eKasi Sessions will be taking place in neighbourhoods such as Mitchells Plain and Khayelitsha and across greater Cape Town. 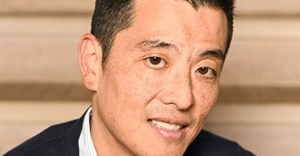 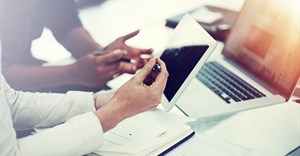 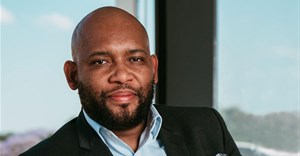 #SupplementaryBudget: Structural reforms must be fast-tracked to increase transformation29 Jun 2020 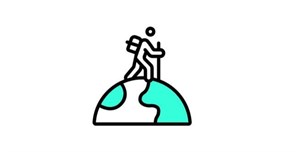 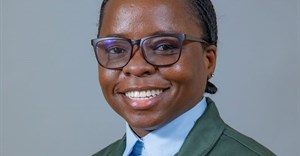 #WomenInScience: Linda Mahlangu on making her mark as a metallurgist11 Feb 2020