2 Mar 2017 | Email | Print |   PDF
The Gauteng provincial government wants to convert some of its public buildings, including schools, clinics and hospitals into centres of economic activity; saying this could unlock R42bn in value and create 190,000 jobs. 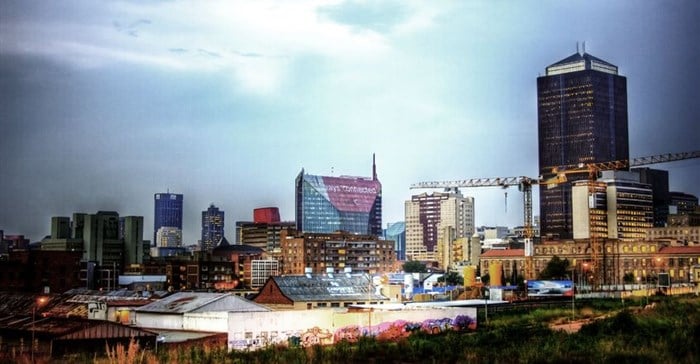 Infrastructure Development MEC Jacob Mamabolo said they were looking at partnering with the private sector to unlock the economic potential of these assets and create new integrated precinct developments, especially in townships.

These would become hives of small, medium and large business activity.

Potential spaces earmarked for development include the area around the Lillian Ngoyi hospital in Soweto, excess land from Sandown High School in the north of Johannesburg, the area next to the Vaal Dam, the area around Emoyeni Conference Centre in Parktown and the Roodeplaat Dam north East of Pretoria.

“There is huge economic potential locked in our R30bn worth of assets and we, therefore, need to optimise economic value in the use and custodianship of these assets in order to radically transform and reindustrialise our economy, and further create jobs.

“We now have a rare opportunity to define and dictate economic development based on the assets and resources directly in our control,” he said.

MEC Mamabolo said these precincts would help bring investments into townships and change them from places where people live while working elsewhere, to important economic hubs that create jobs and energise the townships.

“We have got to bring to an end the situation where there has been market failure and lack of appetite to invest in townships and as a result there are no sustainable job opportunities. Townships are basically a place for labour and people moving in and out. The government precinct wishes to bring that to an end.

“As government, we need to crowd investments in townships. If we don’t invest massively in townships, townships will remain as they are,” he said.

Meanwhile, the provincial government is to build low cost houses for hostel dwellers who find themselves unable to afford to rent old hostel rooms that have been converted into rental housing units.

In the past, government had opted to refurbish existing hostels and turn them into rental housing units. But this created a problem as some of the hostel dwellers could not afford the rental amount charged.

“In some of the hostels that were upgraded, people could not afford the units that were provided there, so we decided that we should provide units that are affordable because some of the people in the hostels are essentially supposed to be RDP beneficiaries; if you upgrade hostels probably they have to pay rentals that are very high and they are not able to. So, we have agreed that we will integrate most of those people into other housing developments,” he said.

MEC Mashatile said they had experienced serious problems in hostels such as Dube in Soweto where families were prevented from moving into new rental housing units because former hostel dwellers could not afford rental amounts charged for those units.

“They say because we can’t afford to pay no one can move in. In those circumstances, we will allocate [low cost houses] those who can’t afford it.”

MEC Mashatile said those hostels that are dilapidated would be demolished entirely and replaced with rental housing stock. Can drone technology turn around the fortunes of the construction sector in SA?30 Oct 2018 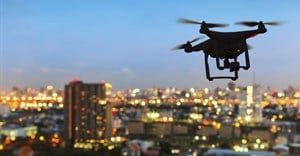 How drone technology is improving Gauteng construction efficiency24 May 2018