Bone marrow stem-cell donation not a priority for 49% of South Africans, survey shows

15 Nov 2022 | Email | Print |   PDF
A just-released survey conducted by the SA Bone Marrow Registry (SABMR) - Africa's largest registry and only accredited member of the World Marrow Donor Association (WMDA) with access to 40 million donors - found that most South Africans are still confused about bone-marrow stem-cell donation, which is preventing them from becoming donors. 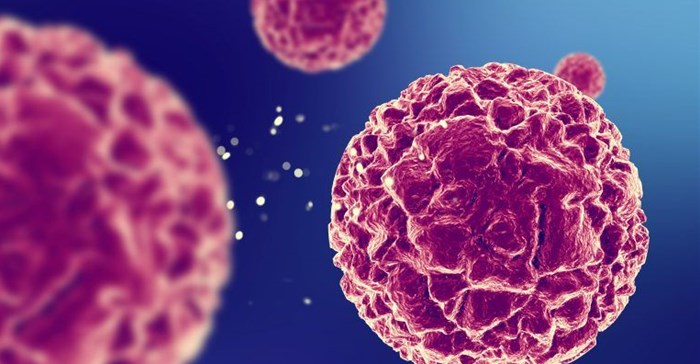 Jane Ward, deputy director for the SABMR said it’s the first time that research of this nature has been conducted among the South African public.

“With the increasing demand for bone-marrow stem-cell transplants, it has become critical for us to understand why people remain hesitant to participate in the donation process. The insights gleaned from the research will help us to determine what steps we need to take today that will lead to behaviour change in the future.”

More than 3,500 South Africans participated in the nationwide survey that took place over the course of three months. People from all walks of life participated and were aged 16 and older.

According to the survey, most South Africans consider bone-marrow stem-cell donation as vitally important to saving lives, yet almost half still mistakenly believe that it involves a painful, surgical procedure where bone marrow is taken from one’s bones or spine.

There is also a general lack of awareness with regards to what the peripheral blood stem cell donation process entails. Only 11% correctly described it as a procedure whereby blood is taken from a donor’s arm.

Ward says, in the past, surgery was used to draw stem cells from bone marrow as it was the only way to collect them. “However, for the last 36 years peripheral blood stem cell transplantation has become the norm where stem cells are collected from peripheral blood through a vein in the arm of a donor. It is a non-surgical procedure, which is relatively painless, and the donor is awake throughout the process.

“Umbilical cord blood stem cells are also used for this type of transplant, particularly in children as the number of stem cells might not be enough for an adult,” she explains.

Almost half (47%) are also unaware of how difficult it is to find a bone marrow stem cell match, while a further 36% didn’t realise that ethnicity plays a critical role in finding a suitable match.

“Stem cells from peripheral blood are sourced from sibling donors (30% chance) or from a matched unrelated donor (70%) if a sibling isn’t available. Finding the right match, especially when there isn’t a sibling donor, is a specialised process that can take weeks and even months depending on the patient’s tissue type.

“Worldwide there is a shortage of donors of colour – something which almost a third of South Africans were unaware of. Finding a match is highest among donors of a patient’s own ethnic group. People of African descent only make up a small percentage of the world’s donor pool and 10% of the SABMR registry.

“Sadly, due to low donor numbers, finding a successful match for a patient of African ancestry drops to a mere 37% compared to patients from European descent whose chances are 72%.

"The good news is that the odds can improve if more people of colour sign up to become donors. It costs them nothing, only three minutes of their time.”

Although 92% know that bone marrow stem cells are used to treat blood disorders, some 22% confuse it with a blood transfusion and 7% refer to it as solid organ transplantation.

“Bone marrow stem cell donation is not a blood transfusion. When stem cells are harvested peripherally, blood is drawn from one arm which is passed through a machine that separates out the stem cells. The remainder of the blood is then returned to the donor through the other arm. Each collection takes about three to four hours.

“Stem cell donation is also the only organ donation where the donor saves lives without any loss for themselves as stem cells almost immediately regenerate,” remarks Ward.

According to the survey, becoming a donor isn’t a priority for most South Africans, with 49% saying they’ve never considered it.

Other barriers linked to bone marrow stem cell donation include:

“While most people surveyed didn’t have any cultural, ethical or religious reasons against donating, these factors cannot be excluded,” says Ward. “The findings point to the urgent need of improving understanding around bone-marrow stem-cell donation, which we will continue to do, but we need everyone’s help.

“If we are to change attitudes and behaviours, everyone, including government, corporates and other healthcare stakeholders, need to join hands with us to create an environment to make it a reality.

“Simply giving the public more information is unlikely to change their beliefs and attitudes about bone marrow stem cell donation. It’s time for activists and organisations seeking to drive change to move beyond just raising awareness.

“Having a local donor registry of only 79,000, when the odds of finding a match are one in 100 000, isn’t enough to support a population of 60 million – of which 15% are likely to suffer from a life-threatening blood disorder, like leukaemia or lymphoma at some point in their lives.

“Even though we may look different, the same vital stem cells pump through our veins that can give another the gift of life. 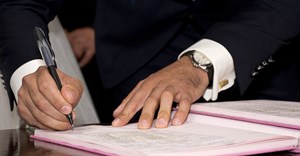 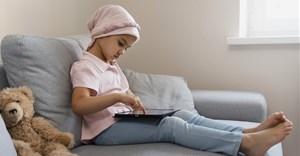 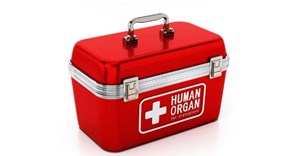 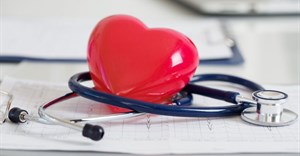 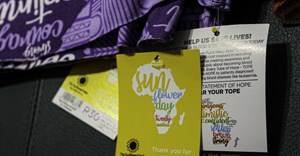 Get your Sunflower Day tope at these retailers23 Jul 2019 A cure for HIV? Feasible but not yet realised8 Mar 2019