30 Jun 2015 | Email | Print |  PDF
Under the SA Indies trademark, Department of Trade and Industry and the Association for the Transformation of Film and Television have provided opportunities for black South African filmmakers to take their work around the world...
Following on from their most recent trip to the Cannes Film Festival, where SA Indies took twenty South African film producers to participate in the Marche du Film, the organisation recently travelled along with fourteen filmmakers to the Sheffield Documentary Film Festival in the United Kingdom.

South African Indies partnered with Radio Film's Andy Jones to mentor the filmmakers in the lead-up to and at the market. The SA Indies delegation at Sheffield presented their films at a dedicated stand, providing a range of opportunities for them to network and engage with potential funders and distributors.

At the event, the delegation held the first ever South African Symposium. This 90 minute round table discussion included guests from the BBC, Al Jazeera, Discovery Channel, Borderline Media, Motto Pictures and the Irish Film Board who meet with the South African delegates in person to introduce them to the range of projects being developed.

The ATFT regularly travels to major film festivals and markets to showcase South African film talent via its SA Indies brand. The organisation's purpose,to inspire, develop, enable and empower black individuals, as well as black-owned companies, and grow the SA Film industry, is being achieved through a number of engagements and interventions, such as the international promotion of black filmmakers at these events.

Filmmakers that meet the relevant criteria are invited to register on the ATFT's database to receive the calls to action for application to these delegations, and to find out about regular workshops, training and other opportunities. 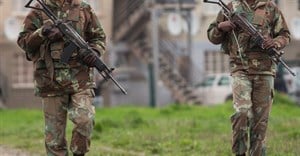 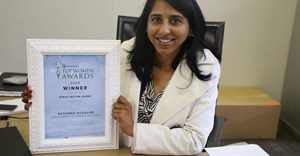 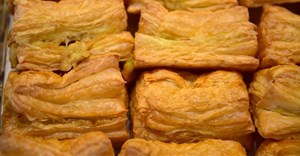 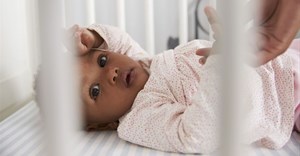 Baby clothes and essentials available for sale during lockdown9 Apr 2020 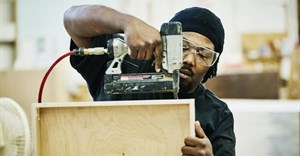 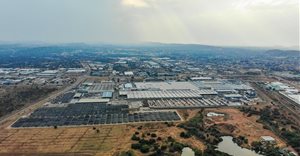 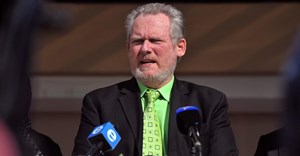