31 May 2021 | Email | Print |  PDF
South Africa has moved to Adjusted Alert Level 2 today to combat the rising number of Covid-19 infections in some regions of the country.
In his first family meeting for a while, President Cyril Ramaphosa, said the country was urgently implementing further restrictions on the advice of Ministerial Advisory Committee on Covid-19. “It bases this recommendation on the sustained increase in new cases in the last 14 days; increased hospital admissions in almost all provinces and an increase in the proportion of Covid tests that are positive.

“Further restrictions are necessary to ensure that health facilities are not overwhelmed and that lives that could be saved are not lost,” Ramaphosa said.

He said the Free State, Northern Cape, North West and Gauteng have reached the statistical threshold for a third wave, with the rest of the country set to follow shortly.

Over the last seven days, the country has seen an average of 3,745 daily new infections. “The proportion of Covid-19 tests that are positive has more than doubled in the last month from around 4% to more than 11%, even as we have increased testing across the country. We are advised that a positivity rate of over 5% is a cause for concern.”

Ramaphosa said that an increase in gatherings was directly responsible for the increased transmission, with funerals and school sporting events highlighted as particularly problematic.

“Delaying the spread of the virus is especially important now to allow as many people as possible to be vaccinated before the third wave reaches its peak,” he said.

Under Adjusted Alert Level 2, gatherings are limited to 100 indoors or 250 outdoors and the curfew will begin at 11pm. #StaySafe #CoronaVirusSA pic.twitter.com/5hc251nKM4

The president went on to say that South Africa has vaccinated more than 67% of public healthcare workers.

Two weeks ago, the country started the second phase of the vaccination programme, targeting the balance of health workers, who were not vaccinated during the first phase, and all those in the country who are over 60 years of age.

President #Ramaphosa: To date, we have vaccinated close to 480 000 health care workers and over 480 000 members of the public over the age of 60. #StaySafe #CoronaVirusSA pic.twitter.com/BvENc2msih 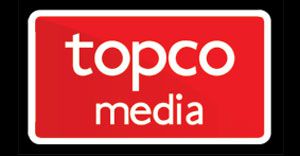 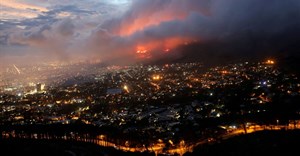 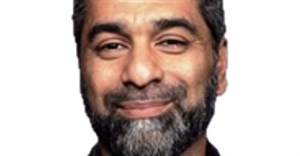 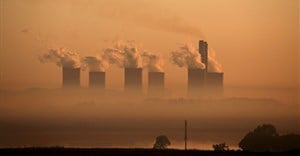