16 Feb 2022 | Email | Print |  PDF
Communications minister Khumbudzo Ntshavheni has said that government should provide every household in South Africa with 10GB of data every month. Ntshavheni said this at the State of the Nation debate at the City Hall in Cape Town on Tuesday, 15 February. The minister did not say when this should happen but said that data has become a new utility like water and electricity that homes need.

“At some point, South Africa will say despite whether you are rich or poor, whether you are employed or unemployed, every household should have access to 10GB per month without failure because that’s what this government will deliver.”

She then also said that the communications and digital technologies department is working on a policy dealing with the allocation of radio frequency spectrum for 5G services and that, as part of this, government intends to prescribe minimum data to the home.

The minister further mentioned that the department is working on policies for both sixth- and seventh-generation mobile technologies, which are non-existent at the moment.

Ntshavheni said the following on the on-going spectrum licensing saga:

“The licensing of high-frequency spectrum will improve the ability of mobile communications operators to build robust telecommunications with better penetration and reach, the licensing process will place additional obligations on operators to deploy infrastructure to schools, hospitals, clinics and the offices of traditional leaders.

“Through Icasa, we have set social services obligations to connect within 36 months of licensing of the spectrum all outstanding public schools, all 18,520, as indicated by basic education minister Angie]Motshekga, public health facilities, which includes clinics and public hospitals, 5,731 of them, and offices of traditional leaders or leaders authorities, 8,241 of them.

“In the past, we have seen the telecommunications operators ignoring social obligations and opting to pay negligible penalties instead of connecting our people.

“This time around industry regulator Icasa will include the fulfilment of service obligations as part of the licensing conditions without an option of a penalty.” Marketing is the science of data and creativity13 Sep 2022 Can data privacy concerns be managed when moving to the cloud?7 Sep 2022 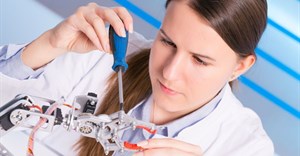 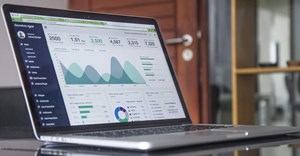 MRF Maps data to be released in September23 Aug 2022 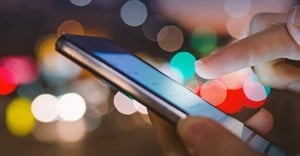