The company made its first imprint in the industry with a humble beginning in September 2012.

Capital Legacy originally had a headcount of only four staff members. Founders, CEO Alex Simeonides and Director, Eduann Vorster, themselves took this new offering to the market introducing the Capital Legacy approach of drafting a free will, indemnifying the legal costs of one’s demise with insurance cover and then administering the Deceased’s Estate inhouse.

Alex sold the newly registered company’s first policy in the launch month of September of 2012 and the team went on to draft 984 wills and sell 190 Legacy Protection PlanTM policies in the remainder of their first year. Staff members increased to 18.

2019 was a watershed year for the company. In this year businessman Patrice Motsepe’s African Rainbow Capital Investments bought a 25% stake in the business and then, just a few months later in early 2020, South Africa saw the outbreak of Covid-19. People started thinking of their mortality and of drafting their last will and testament. Capital Legacy, as the leader in this sector, was a logical first choice and the company was inundated with calls from people looking for assistance with their wills.

During the Covid period, Capital Legacy had to drastically increase its head count to keep up with their growth, whilst other companies were downsizing. The company now has approximately 1,000 employees and is growing at a rate of around 35 new staff members per month.

In the 10 years since their launch, Capital Legacy has grown into a mature, industry-leading company and keeps on evolving. But it continues to stay true to its mission of making the loss of a loved one easier.

The company uses the experience gained from drafting over 500,000 wills and administering over 5,000 Estates, to keep bringing new solutions to the market. This ranges from the core Legacy Protection PlanTM to its Life Cover offering, to its latest education protection cover called EduCareTM.

An example of how the company stays attuned to the needs of its clients is how it has addressed the matter of procrastination.

Research has shown that procrastination is the main reason for South Africans not signing their wills. And a will without a wet signature (signed in ink) is invalid.

This issue really puzzled the company because South Africans do not hesitate to get life cover, medical aid or insurance for their motor vehicles. A person dying without a will dies intestate and his estate will be bequeathed according to South African law and not his wishes.

Even more research was done which showed that a major reason for people procrastinating in signing their wills is that they do not have printers available to print their wills. Two independent witnesses are also not always available.

Capital Legacy’s solution was to make printers available in their offices countrywide to customers. They can come in, print their wills, and have two independent witnesses sign it.

For clients not in a position to drive to an office, the company has set up a fleet of will-signing teams countrywide with two consultants in each vehicle. They print the will, take it to the client, and sign as witnesses. They then take the will to Capital Legacy’s offices, scan it in for safekeeping and mail the signed will back to the client.

The company realised last year that it had outgrown the start-up branding from 2012, and it was time to create a new brand that not only represents the business that it has become but also helps define its aspirations for the next 10 years.

It wanted to create a strong brand that was recognisable, and as with everything it does, category defining.

In its DNA is still the cheeky start-up, the agile company which gives personal attention to one client at a time. But, 10 years and more than 500,000 wills later, the brand needed a level of refinement that would allow it to stand on the world stage of financial services brands. 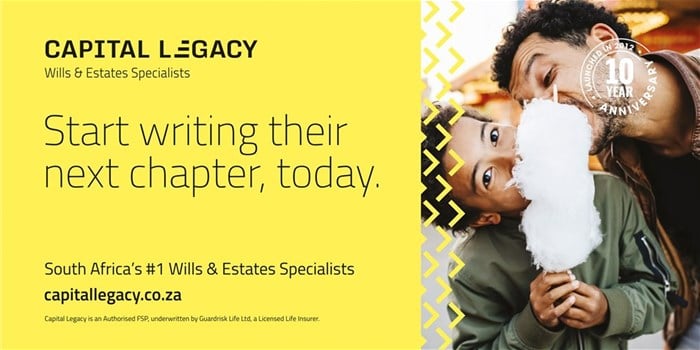 The company decided on yellow as its new corporate colour, because it celebrates life, and in contrast to what most people might think, wills are not about death, but about life the life that comes after.

Yes, a will is the last wishes of a person passing away, but the bequeathment goes to the living, the surviving spouse, children, and family.

The new brand galvanises Capital Legacy as a business behind the commitment to continuing to lead its category over the next ten years and beyond, both locally and soon globally.

From Wills Week to Wills Month

September is a massive month for Capital Legacy. The company officially launches its new brand, and it is also their 10-year birthday month.

And of course, because it is part of its DNA, September is Wills Month at Capital Legacy. The fact that the company made September Wills Month instead of Wills Week (National Wills Week takes place from 12-16 September) bears Testament to its commitment to the mission of making the loss of a loved one easier.

Our mission is to ensure that more South Africans have valid Wills in place and to lower the legal fees at death for our clients.
Read more: Patrice Motsepe, Alex Simeonides 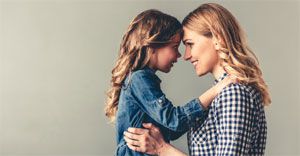 Capital LegacyWho will pay the school fees if you pass away?7 Nov 2022 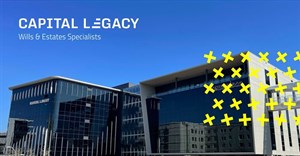 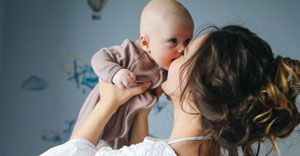 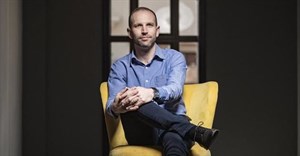 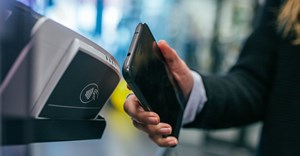 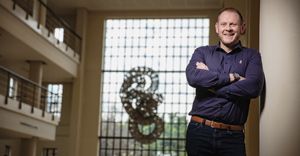 Capital LegacySeptember is Wills Month - Here's what you need to know!1 Sep 2021