3 Aug 2018 | Email | Print |  PDF
The inaugural #sheinnovates Festival for Africa has reached our shores and will create a platform to inspire a new era of female innovation and the advancement of women and girls in technology and entrepreneurship. The #sheinnovates Festival for Africa brings together some of the leading local, African and global voices in female innovation, entrepreneurship and technology through a series of talks, workshops and functions held over two days.

The festival, taking place on 6 August 2018, includes sessions on 'Making innovation work for women and girls', 'Innovation with purpose', and 'Purpose-driven partnership', all aimed at breaking down barriers to the advancement of female-led innovation in the African and global economy.

The #sheinnovates Festival for Africa will be held in Cape Town and is hosted by SAP Next-Gen in association with The Female Quotient and Startupbootcamp AfriTech. The initiative forms part of SAP's global commitment to ensuring women and girls across Africa are empowered to take advantage of the opportunities of the 21st century economy.

Cathy Smith, managing director of SAP Africa, says closing the science, technology, engineering, and maths (STEM) skills gap for the next wave of female tech leaders and entrepreneurs will be essential to bolstering economic growth and further unlocking technology’s capacity for social good.

"Our commitment to innovative practices that advance gender equality has given rise to several strong internal programs such as the Business Women’s Network, an employee-driven network that provides opportunities for women to share their professional insight, support other women, and influence SAP on diversity issues. By supporting programs such as #sheinnovates, SAP endeavours to play a leading role in driving the diversity narrative beyond SAP to the broader ecosystem."

#sheinnovates was founded under the UN Women's initiative Global Innovation Coalition for Change (GICC), a partnership between UN Women and key partners from the private sector, academia and non-profit sector that was launched in 2017. It aims to develop the innovation market to better support women and accelerate the process of gender equality and women's empowerment by building awareness of the potential of women-developed innovation; identifying key barriers to the advancement of women in the fields of innovation, technology and entrepreneurship; and working collaboratively to identify and address such barriers at an industry-wide level.

As part of the #sheinnovates initiative, SAP Next-Gen in collaboration with The Female Quotient is establishing #sheinnovates Girls' Lounges at universities around the world. According to Rosenberg, the Girls' Lounges aim to encourage more young women to pursue STEM education and gain skills as next-generation purpose-driven innovators who can accelerate solutions to the UN Sustainable Development Goals.

"As one of the most recognised and impactful accelerators on the African continent, Startupbootcamp AfriTech must lead the charge in supporting female entrepreneurs as they disrupt the status quo. We are passionate about joining the chorus of male voices supporting women in tech and we strive to embrace this approach in every element - including our team members, startups, and partners. Most recently, one of our 2017 Alumni, Pascale Henke of Brownie Points, was nominated as a Top 20 under 30 in Tech. We are also excited that two female founders, Tomilola Adejana from Bankly and Tebogo Mokwena from Akiba Digital have been selected for our 2018 programme," shares Philip Kiracofe, CEO of Startupbootcamp AfriTech.

The #sheinnovates Festival will take place on 6 August 2018 at Startupbootcamp AfriTech in Green Point, Cape Town. Entry is free, but seats are limited. 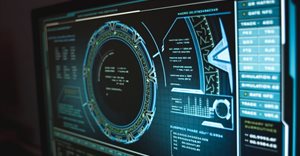 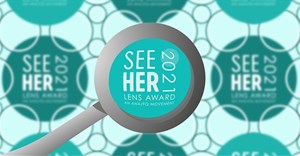 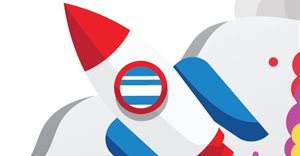 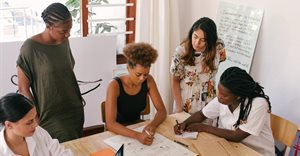 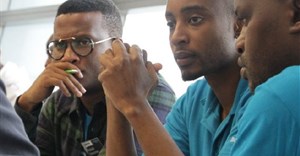