By: Kyle Cowan
More than 8,000 jobs are on the line at state-owned rail company Transnet, where management is believed to be mooting a second round of retrenchments this year. 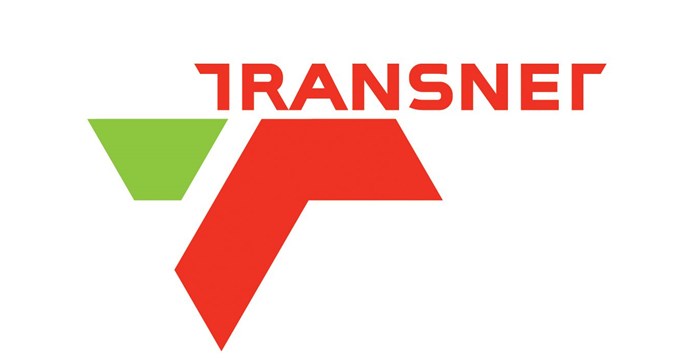 In a year when more than 113,000 jobs have been shed across South Africa, according to Stats SA's latest quarterly jobs figures, unions at Transnet are up in arms.

The company had wanted to reduce its R25bn labour costs by R4bn.

Transnet's intention to reintroduce voluntary severance packages and look at forced retrenchments next year was confirmed by several Transnet employees.

Sources said the company approved only 655 applications for voluntary retrenchments - 209 management level and 446 juniors - out of 1,791 applications.

Spokesman Molatwane Likhethe said the company had embarked on "an intervention to improve organisational efficiency".

Worker representatives questioned why a company that ended the previous financial year with a R2.8bn profit and R6bn cash in its bank account should want to retrench.

"Transnet has been recklessly awarding tenders, even to the Gupta family, without having looked at the company's financial viability. All those executive managers who made those myopic decisions should be suspended and dismissed for negligence," said National Transport Movement general secretary Ephraim Mpahlele.

Steve Harris, general secretary for the United National Transport Movement, said: "I don't think they met their targets after March because they opened the second round but then quickly closed it."

The SA Transport and Allied Workers' Union did not respond to questions. 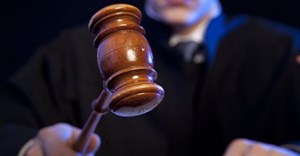 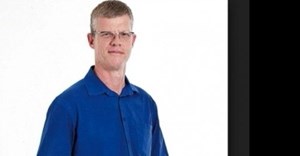 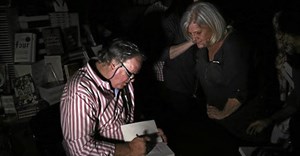 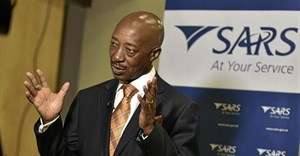 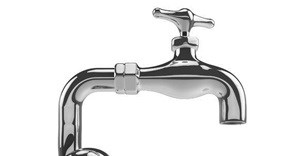 Minister threatens to cut off water to 30 municipalities28 Nov 2017 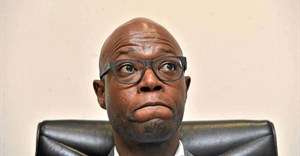 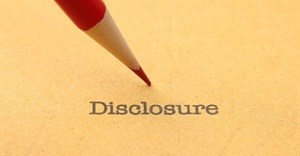