Quoting Nicholas Nkosi, head of affordable housing at Standard Bank, Mail & Guardian says that the growth in the market for loans in this sector has been "phenomenal".

Moreover, Lightstone Property reported that houses in the mid-value sector of between R250 000 and R700 000 showed growth of 6,6% in October last year.

Nkosi says that at the top end of the affordable housing spectrum, clients would qualify for a bond of R550 000, which would buy them a three-bedroom, two-bathroom house of about 45 square metres on a 200 square metre plot of land.

Meanwhile, Business Live quotes bond originator, ooba as saying that it had recorded "significant growth" in home loan applications in May among first-time home-buyers who were "very active".

Saul Geffen, head of ooba says the company's figures indicated that the rand value of ooba's home loan approvals showed a year-on-year increase of 50% in May and was the company's best monthly performance since April 2008.

He says that May's approvals were 221% up on the company's lowest approvals month of January 2009 and 36% higher than figures for April this year.

Geffen says it appears that financial institutions are easing their lending criteria "slightly" resulting in the higher approvals ratio. 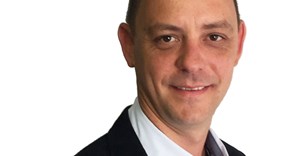 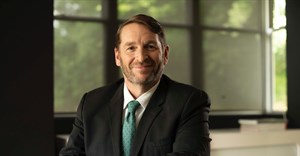 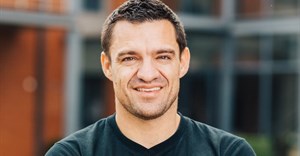 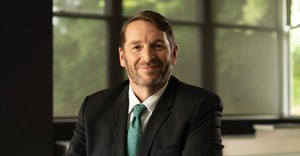 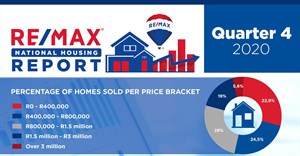 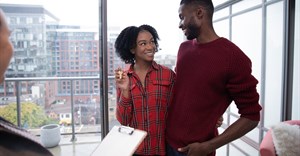