Parents shut down high schools, demanding places for their children

22 Feb 2021 | Email | Print |  PDF
By: Vincent Lali
On Monday, parents shut down Bloekombos and Masibambane high schools in Kraaifontein, demanding that their children be accepted. Parents sat next to their unplaced learners outside the school gates.

Community leader Bonga Bhonase said, “We won’t allow teachers, learners and even caretakers into the school until the department sends senior officials to address us about unplaced learners ... No learners will attend school while others don’t.”

Year after year, the two high schools battle to accommodate large numbers of learners from four nearby primary schools, he said. About 1,400 learners who passed Grade 7, could not find places, according to Bhonase.

Community leader Dibuseng Makaba said, “Each day I come here, I see new parents trying to enrol their kids. The department must tell us what will happen to the unplaced kids.”

“We identified a large space at Masibambane High School where the department could install mobile classrooms to accommodate unplaced learners,” said Phito.

Ward 101 Councillor Siya Duka (ANC) said he and other community leaders met the education district officials twice last week. “The officials asked us to go back to the principals and ask them to admit the learners ... The principals refused to enrol the unplaced learners, saying that they were concerned about the spread of Covid-19 if they admitted more learners.”

“I propose that the schools enrol the surplus learners while we and the department hash out long-term solutions,” he said.

Masibambane High School principal Rajan Naidoo said, “There is no space. According to Covid-19 regulations, the school is full.”

As a result of the protest “learners are losing learning time,” said Naidoo. “The department must find a solution.”

Buhle Buso, secretary of Bloekombos’s governing body, said, “Due to overcrowding, we are already battling to adhere to Covid-19 regulations and maintain social distancing in the classrooms.”

Bronagh Hammond, Director of Communications at the Western Cape Education Department (WCED), said, “It is unfortunate that they prevented teaching and learning from taking place. One simply cannot shut down schools and demand new ones be built.”

“We again appeal to parents who have children that are not yet placed to contact our district office ... Shutting down schools is not the answer.” 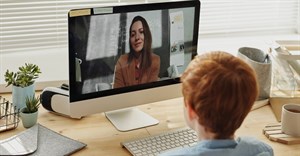 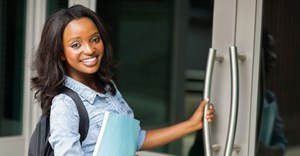 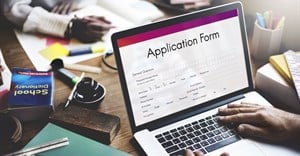 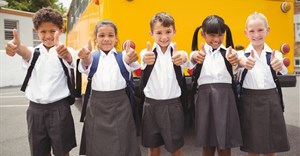 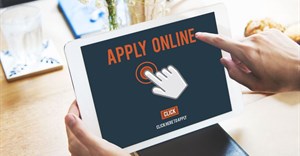 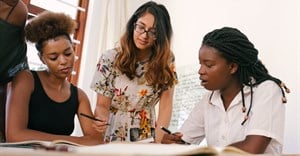 Work readiness and experience is key to youth employment22 Jul 2021 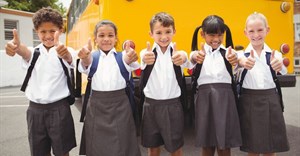