18 Oct 2021 | Email | Print |  PDF
Isuzu Motors South Africa (Imsa) has announced Naohiro Yamaguchi as its new chairman. Yamaguchi takes up responsibility from Shigeji Sugimoto, who has been chairman of Imsa since March 2020. Sugimoto fulfilled his role as chairman while based in Dubai, and will now begin a new role as senior executive officer and chairman of Isuzu Motors Sales, which is the biggest distribution subsidiary in Japan.
Since his inauguration with Isuzu Motors in 1986, Yamaguchi held various leadership roles throughout his 35-years with the business. He has been instrumental to the business as an international sales office manager from 1999 to 2003 in Japan, various general manager positions in Thailand from 2003 to 2015, and senior executive positions specialising in light commercial vehicles (LCV) in India from 2015 to 2021.

Yamaguchi will continue serving in his current role as senior executive officer: LCV business (LCV business department, sales division and sales headquarters), and will commence duty as chairman to Imsa while residing in Japan.

“We are pleased to have Naohiro Yamaguchi join the Isuzu Motors South Africa team, especially given the extensive Isuzu experience he brings with him. We look forward to supporting him in his chairmanship as we continue to grow Isuzu from strength to strength in the markets we represent,” said Billy Tom, president and CEO of Isuzu Motors South Africa.
NextOptions
›
Email Print PDF 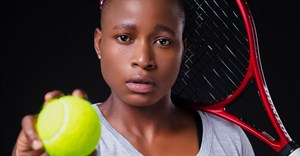 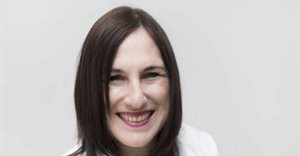 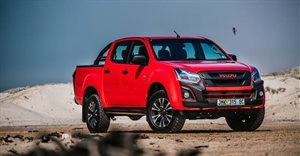 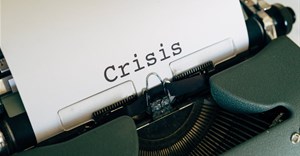 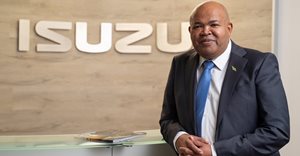