Government must give guidelines regarding APDP

15 May 2015 | Email | Print |  PDF
The Department of Trade and Industry (dti) needs to give urgent attention to the guidelines regarding the future of the Automotive Production and Development Programme (APDP).
This was the message during a conference arranged by the National Association of Automotive Component and Allied Manufacturers (NAACAM) at Automechanika Johannesburg in May.

The delegates had been hoping that the dti would announce the results of its APDP review at the conference as two representatives from the government department were to have been speakers on the day. However, Lionel October, the Director-General, and Roger Pitot, APDP specialist, declined to attend on the basis that they were still awaiting finality of the document and its approval by Cabinet.

Robert Houdet, the executive director of NAACAM, said delays in the publication of the review impacted on the ability of vehicle and component manufacturers to draw up future production plans. "South Africa is nowadays producing only 0.6% of global vehicles and manufacturers could easily move production to factories in other parts of the world if there were delays in providing details of the way the APDP was to be changed following the review process," explained Houdet.

Ken Lello, the chief operating officer of SA Operations at component manufacturer Metair, said that vehicle production in SA had actually declined since 2006 and the country's share of the global market had fallen from 0.86% in 2006 to a current level of 0.59.

"Total built-up vehicle imports had increased to more than 50% - 62% in the case of passenger cars. We will certainly not meet the dti's target of producing 1.2 billion vehicles by 2020 as we are only geared up for volumes of about 600,000 units a year under the current APDP regulations. There are also few real incentives for the component manufacturers, which is of concern for the future of this local industry," he said.

There were interesting comparisons made between the flourishing manufacturing industry in Thailand and the fairly stagnant situation in South Africa in an address by Douglas Comrie of B&M Analysts. This followed a fact-finding mission to the Asian country in February where the differences in the results of the two country's differing industry support programmes were highlighted.

The Thailand programme provided a high level of protection for local vehicles makers and resulted in 90% of the vehicles sold in that country being locally manufactured. It also resulted in intensive human resource development and technology transfer, which included the manufacture of engines and transmissions.

Thailand also optimises its position as a supplier of built up vehicles and CKD components to neighbouring countries as well as utilising Thailand's free trade agreements to provide economies of scale in production.

Comrie said that this approach had resulted in annual vehicle production in Thailand now running at 2.5 million while South African output was still in the region of 500,000 units a year after both countries had been making half a million vehicles annually in 2002.

The general consensus at the conference was that significant changes are required in the APDP to increase local production in line with the objective of SA becoming a more important global supply base for vehicles and components.
NextOptions
›
Email Print PDF
Read more: Automotive Production and Development Programme, Automechanika, Roger Pitot, Metair, National Association of Automotive Component and Allied Manufacturers, Allied Manufacturers, Automechanika Johannesburg 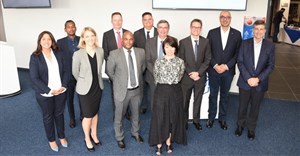 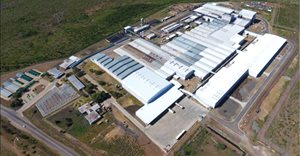 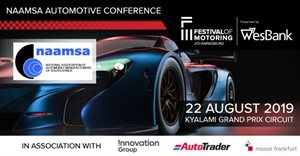 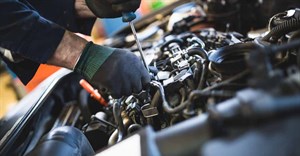 All about the first Cape Automotive Forum10 Apr 2018 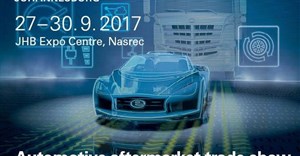