13 Jun 2022 | Email | Print |  PDF
The Office of the Chief Justice (OCJ) says it is investigating a R225 million tender that was allegedly riddled with irregularities. This is after weekend media reports revealed that three former employees of the OCJ, who were privy to the set-up of the tender, recently resigned from the OCJ in order to allegedly illegally benefit from the tender.

“As stated to the Sunday Times, the OCJ is currently in the process of gathering all relevant information relating to the matter and is taking legal advice. At the appropriate time, the OCJ will inform the public about the matter. We can assure the public that the State funds relating to this matter are safe.

“In view of this, the OCJ will not at this stage be making further comments or providing any additional information in this regard,” the OCJ said in a statement.

Meanwhile, the Special Investigating Unit (SIU) has moved to clear the air on media reports that the unit has issued an apology to former National Department of Health (NDOH) Minister, Dr Zweli Mkhize, regarding the Digital Vibes Covid-19 communications tender scandal.

Reports suggested that the corruption busting unit had issued the apology for allegedly failing to transcribe key interviews with witnesses, which led to adverse findings against the former minister.

SIU spokesperson, Kaizer Kganyago, said the article had the potential to “mislead the public” about the current ongoing litigation in the case.

“The review process is ongoing and the parties are responding to each other’s requests in the process. One of the requests to the SIU was to transcribe the recordings obtained during the investigations. The SIU legal team is attending to this request as a matter of urgency to ensure that the outsourced transcribing service delivers timely.

“The 'apology for the inconvenience caused' relates to the process issue and not to 'Digital Vibes', as it appears in the article. The SIU will ensure that there is fairness to all parties, as we all prepare for the review. The SIU will at no stage seek to delay the matter,” Kganyago said. 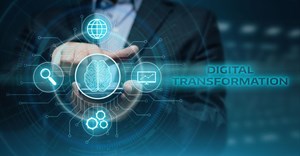 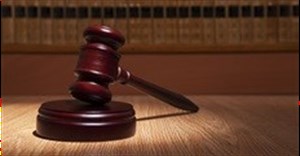 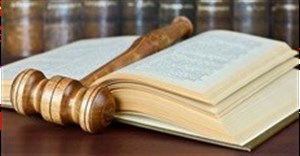