The light on the other side of loadshedding

16 Apr 2008 | Email | Print |  PDF
Issued by: Ipsos
Recent loadshedding activity has led 90% of South Africans to cut down on electricity usage, according to a recent survey conducted by global marketing research company, Synovate.
This sentiment was most pronounced amongst respondents residing in Cape Town – 95% of whom indicated that they were cutting down on electricity usage. A substantial proportion switch off their lights to save electricity although this was most evident in Durban (48%). Less people leave work/school looking forward to home-cooked dinners as 12% of respondents are using their stoves less often. A further 45% of the population switch off their geysers when not in use with 50% of Johnnesburg respondents electing to utilise this energy saving technique

Electric appliances and electronics are also used less frequently with 19% electing to switch these off when not in use. This makes an enormous impact given the amount of energy wasted used when devices such as this are left on stand-by. Respondents mentioned other steps they take to cut down electricity usage including lowering the temperature of their geysers, covering geysers with insulation blankets and, even sharing baths!

While alternative energy sources have always been the preferred method by environmentalists – these have suddenly become a viable option for 35% of South Africans. Not only are they greener, but protected against the unexpected inconvenience caused by loadshedding. This is notably more popular amongst the older age groups.

53% of Johannesburg residents have considered using alternative energy sources – which is encouraging as the business and economic hub of Africa and will perhaps set the scene for other business districts to follow. However, when it comes to actual use only 37% of Cape Town and Johannesburg respondents to actually use some form of alternative energy while 29% of Cape Town respondents do the same.

Only 5% of respondents use a generator to provide them with electricity when the lights go out. A marginal 3% use solar power as an alternative energy and this is mostly made up of Durban respondents who enjoy sunny weather most of the year. This figure is bound to climb if subsidies for solar geysers are introduced. The high outlay cost is deterring many enthusiasts.

What do we do?

Turning our attention to the loadshedding experienced in recent months and ways in which this could be solved, South Africans have demonstrated an aggressive approach to solving the electricity problems. At the time the study was conducted, 43% agree that electricity prices should be hiked so as to build more power stations and increase the supply of electricity. This sentiment was notably more pronounced amongst black respondents as well as younger age groups. 59% of all respondents believe that power rationing and fining those who exceed their quota will work as a solution.

Reducing the cost of solar and other alternative energy supplies won the support of 79% of respondents and a substantial 57% agreed with proposal to install a remotely operated switch on household geysers. This will certainly solve the problem of forgetting to turn the geyser back on – a reason that many people do not go with this option.

The public do not agree with the solution attempted by Eskom in late January where the mines were closed to conserve energy. 73% of respondents disagreed with this drastic action due to amount of money lost in those few days.

Just over a third of respondents preferred not to comment on what was to blame for the electricity shortages we are experiencing. 14% of those that did pointed to ‘bad planning by Eskom', followed by 11% blaming ‘excess demand' and a further 8% citing ‘bad planning by government' as a reason for the shortages. Less frequent responses, although worth noting, included increased building developments, government not adhering to earlier warnings, theft of electricity cable through illegal connections; non-essential government spending and a lack of competition for Eskom.

The effects of loadshedding

79% of those who responded claimed to have been affected by recent loadshedding activity. This was noticeably higher in Johannesburg (83%) than in Cape Town or Durban (74% and 75% respectively)

Most respondents stated that they were affected when in traffic when robots did not work. A large proportion (84%) reported to not have power in the evenings.

To cope with the inconvenience of loadshedding, more than half of respondents prepare their meals at different times of the day. To combat the effects of broken traffic lights and congestion, over a third claim to leave for work earlier, with 50% of Johannesburg respondents following this trend compared to 28% of Durbanites and 22% of Capetonians. 48% travel at different times of the day and 45% find different routes to get where they are going.

40% of respondents report a less active social life as a result of loadshedding, whereas 26% claim to eat out at restaurants more often. 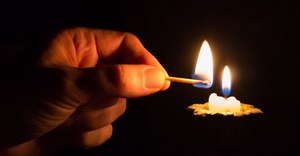 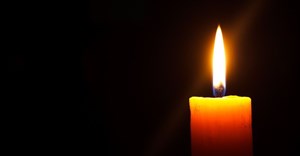 Another round of loadshedding hits the country2 Jun 2021 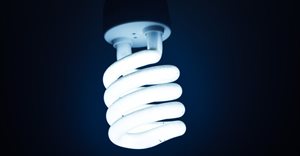 How small businesses can tackle the loadshedding dilemma18 Mar 2021 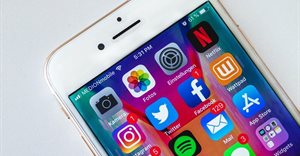 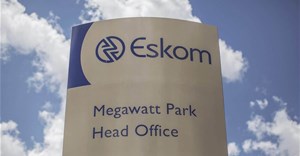 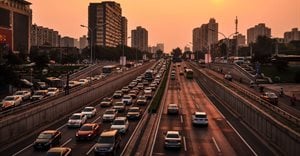 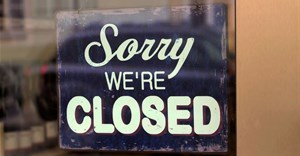 Loadshedding hits the unprepared in retail and hospitality11 Mar 2020