9 Oct 2012 | Email | Print |  PDF
Cool weather may have caused some discomfort at the 38th Nederburg wine auction but it was the weak global economy that was blamed for the downturn in sales - R1,6m less than last year.

Held from 28 - 29 September in the Paarl estate's Johann Graue Hall, the venue for the recent Master Chef TV series, glamour was thin on the ground, with conservative bidding mirrored by the fashion as KwaZulu-Natal wine judge Yegas Naidoo said her striking black and white skirt was 15 years old.

"I'm recycling my clothes, which is good for the environment and for me because I can still fit into them after so many years."

"Sixty percent of the wine sold today will stay in the country and be retailed here, which means even consumers in places such as Tzaneen will be able to buy local wine at good prices."

Department of Public Enterprises director-general Tshediso Matona, who gave the keynote address at the auction in 2009, returned as a buyer and raised his hand successfully in the charity auction, in which he was the highest bidder for various cases including a six-bottle set of La Motte wines that sold for R5,500 and a 1962 vintage Château Margaux that sold for R6,000.

Rivalry in the charity auction was between Springbok legend and winemaker Hempies du Toit and Hein Koegelenberg, chief executive of La Motte wines, who attended with his wife, Hanneli Rupert-Koegelenberg. He made a winning bid of R30,000 for a private wine and food pairing dinner for eight hosted by Nederburg cellar master Razvan Macici and Master Chef judge Pete Goffe-Wood.

Du Toit paid R20,000 for a bottle of Madeira from 1825, which he said he would be "very particular about whom I share it with" and it would not be opened for at least 10 years.

The 12-litre bottle of Du Toit's Annandale Merlot 2005 "Chalbert", made by Du Toit for the wedding of Charlene Wittstock and Prince Albert of Monaco, attracted much interest with the hammer falling at R6,500. Three charities will receive a share of the R157,700 raised.

Johannesburg business couple Wendy and Hylton Appelbaum, owners of the De Morgenzon wine estate, in Stellenbosch, might not have lost their love of wine over the Quoin Rock/Auction Alliance fiasco but seemed cautious about getting involved in the bidding.

Source: The Times via I-Net Bridge 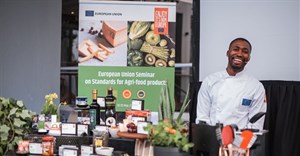 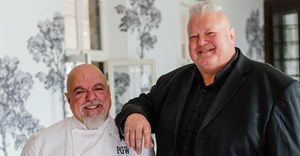 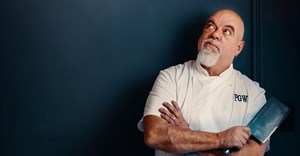 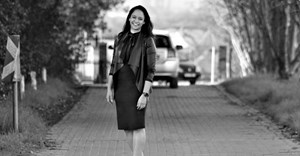 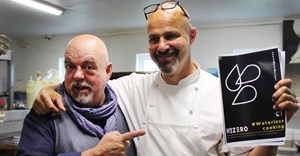 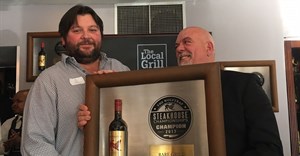 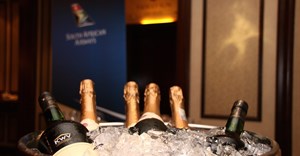 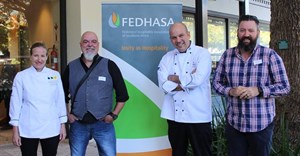