Payments of NPO subsidies under way

12 May 2021 | Email | Print |  PDF
The Gauteng Department of Social Development (DSD) says it is working to remedy delays in payment of non-profit organisations (NPOs) registered for subsidies. In a statement on Tuesday, 11 May, the department said since the week of 26-30 April, it had started with the release of first quarter subsidies and payments to NPOs and these payments will be made on a weekly basis to the NPOs that have concluded their signing of service level agreements (SLA) for the 2021/22 financial year.
According to the department, the delays were due to unforeseen circumstances that have since been resolved. This included the logistical arrangements of getting the boards of NPOs to sign service level agreements (SLA) for the 2021/22 financial year which has taken longer than anticipated.

“Some NPOs could not be called for signing of SLAs as their NPO registration status had expired, or was not in good standing. Consequently, it meant that they were not meeting the Gauteng DSD funding requirements. However, the matter was escalated to National Social Development for urgent intervention and has been since resolved.

“Operating licences of certain sectors, such as early childhood development (ECD), service centres, luncheon clubs, drop-in centres for HIV, are still affected by changes in municipal by-laws which in return affect their ability to meet the Gauteng DSD funding requirements.

“The department decided to obtain a condonation for those affected sectors in the interest of service delivery, whilst a long-term solution is being sought from the affected municipalities,” the department said.

The department added that it has also been experiencing system glitches of not being able to extract scanned documents and this has also caused payment delays.

“Gauteng department has welcomed all communication received from concerned NPOs and payments will be made. The department appreciates the immeasurable contribution NPOs make in ensuring service delivery and the social protection of the vulnerable and marginalised in our communities,” it said.
NextOptions
›
Email Print PDF 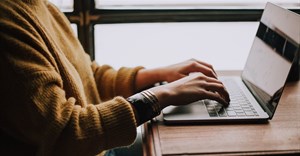 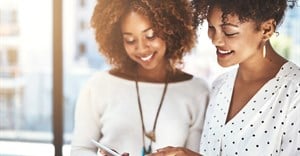 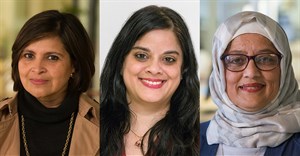 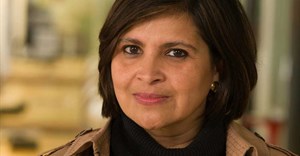