10 Jun 2020 | Email | Print |  PDF
FoodForward SA has raised R53m after launching its R50m Covid-19 Appeal earlier this year, enabling the organisation to distribute 3,100 tonnes of food, amounting to 12.4 million meals. It is now also able to expand its operations into Limpopo, Mpumalanga, and the Northern Cape provinces.
Says FoodForward SA MD Andy du Plessis, “We’re grateful to our individual and corporate donors for helping us achieve this vital milestone, allowing FoodForward SA to scale rapidly and be more agile in response to the growing food security problem. We are now taking a two-year view so that we can sustain our growth and expand into more vulnerable rural communities across South Africa. This will require an additional R45m as food insecurity deepens. The 24-month view will allow us to increase our reach to 750,000 vulnerable people daily through a network of 1,500 beneficiary organisations nationally. This scaled support is essential if we are to reach those who are most vulnerable, including people living in rural communities.”

Since the start of the Covid-19 lockdown at the end of March, FoodForward SA has increased its beneficiary organisation network by 66%, reaching 412,000 people daily through a network of 1,005 beneficiary organisations. As part of its scaling-up operation, the charity will shortly be adding Limpopo to its service area once it takes delivery of a new 14-tonne refrigerated truck with an insulated trailer to access the surplus produce from 28,000 farmers and over 1,000 farmer associations as part of its recently formed partnerships with AgriSA and the Citrus Growers Association.

“The demand for food relief from people and organisations reaching out to FoodForward SA since the onset of the lockdown has reached unprecedented levels,” comments Du Plessis. “People contacting FoodForward SA say that they need food because they are the main breadwinners who have lost their income and have no money to buy food; or that the food is not lasting, and there is no money to buy more food. Sadly, this will become more prevalent in the coming months as vulnerable peoples’ meagre resources start to erode.”

Unemployment rate on the rise

A recent survey conducted by credit reporting agency TransUnion reveals that one in six people in South Africa has lost their job since the beginning of the lockdown, while one in four people report that their working hours have been reduced. Treasury estimates that about 1.5-million jobs will be lost as a result of Covid-19 and that South Africa’s unemployment rate is rapidly approaching the 50% mark.

The Institute for Risk Management of South Africa (IRMSA) has cautioned that the plight for food has escalated and based on its risk report released earlier this year, highlights the multiple risks associated with widespread food poverty, most notably an increase in social unrest, crime and incidences of malnutrition and related diseases.

“It’s critical that we increase our reach into rural communities across South Africa so that food poverty does not escalate in these vulnerable communities. Once Limpopo is up and running, we will extend our distribution to include Mpumalanga and the Northern Cape,” concludes Du Plessis.
NextOptions
›
Email Print PDF
Read more: Andy Du Plessis, food poverty, FoodForward SA, Covid-19 in SA 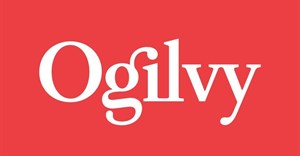 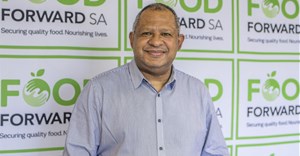 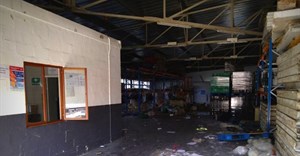 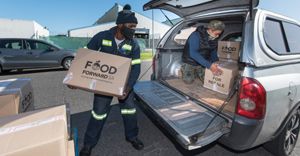 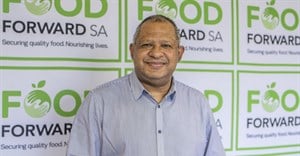