Big Brother households are well known for drama and being habitually controversial but the recent episode of BB Africa pushed the boundaries when a young woman was assaulted on live television. Many viewers found this unacceptable on moral and ethical grounds, as The First Post Magazine pointed out: “The sight of a blind-drunk young woman being assaulted by a Big Brother housemate in what may be the most public rape ever, has turned the stomachs of millions of television viewers.”

The Big Brother website is buzzing with viewer's emails and text messages expressing their disgust. Many of the emails contain photo clips from the programme that appear to show Richard Bezuidenhout, a 24-year-old film student from Tanzania, assaulting Ofunneka Molokwu, a 29-year-old medical assistant from Nigeria, after an extended drinking bout.

In the wake of airing the programme, South Africans are asking just how far television broadcasters are prepared to go to boost viewership.

When Endemol, the company founded by the Dutch duo Joop van den Ende and John de Mol first conceived the idea of Big Brother, the “shower hour” – one hour dedicated to showering naked before the astonished gaze of television viewers – was not yet part of the Big Brother tradition. Watching the housemates today in Big Brother is like watching a bunch of clowns in a circus celebrating nudity, obscenity, eroticism and pornography.

In other countries, housemates have been removed from the house for offensive behaviour. In 2006 the Australian version of the reality show kicked out two male housemates after a controversial “turkey slapping incident”, where a female housemate was allegedly “playfully” sexually molested.

But in South Africa M-Net are seemingly trying to downplay the sex abuse issue while infuriated viewers are asking how Bezuidenhout can now even be allowed to qualify for the BBA prize given his behaviour. “Are we going to reward a man who cheated on his wife on continent-wide television, and abused another woman? How on earth can that be allowed? It is a slap in the face to every African woman,” was how one message summed it up.

Being called the rape capital of the world where, on average, a woman is sexually assaulted every 40 seconds, is South Africa becoming so desensitised to rape that there is not more of an uproar? Sure, BBA is a reality show, but surely in reality shows there are bottom lines. What message does this send out to men and women across Africa? That it is okay to cheat on your wife, to sexually cheat on live television?

The Tonight article quoted Durban-based independent television producer Liza Aziz as saying that this episode of BBA exceeded the bounds of ethical broadcasting. “It is not only demeaning to one woman, but to women in general,” said Aziz.

Has South African broadcasting changed from being conservative to one where anything goes? Where these antics could be aired and allowed to pass without sanction? 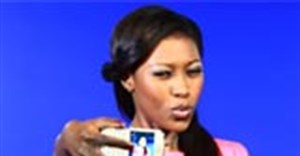 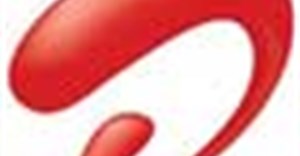 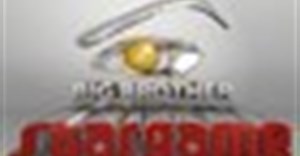 All set as BB StarGame housemates are revealed7 May 2012 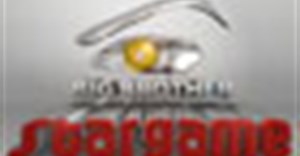 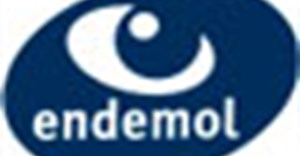